At the beginning of 2022, tech giant Microsoft made a $75bn takeover bid for leading video game developer Activision Blizzard. The move shocked both the games industry and the financial market, with share prices soaring (and in some cases tumbling) accordingly. Many felt that this was a harbinger of a bigger shake-up that is set to transform the sector over the next few years.

Gaming is by far the most profitable arm of the entertainment business, and it is growing rapidly. Global gaming revenue reached $180bn in 2021 and is set to exceed $200bn by 2023. If this happens, it will be more than the total revenue of films, music and sports combined. This is why online games can afford to give away large cash prizes, as these bingo game reviews demonstrate.

The money being made is one clear incentive for companies that don’t traditionally do gaming to want a piece of the pie. However, the games sector is also at the center of a wider paradigm shift, which is why major players such as Microsoft, which already has its own successful games studio operation, are suddenly interested in expanding their reach.

The gaming industry is set to be the first major battleground in the war to achieve domination of the metaverse, which many see as being the next evolutionary stage of the internet. The metaverse, or web 3.0, is all about the creation and control of immersive online worlds in which every possible human activity can take place.

Because the creation of interactive, immersive alternate realities is something that video games have already pioneered, they are naturally being seen as the gateway to an all-encompassing metaverse, and as a blueprint or roadmap for how to navigate this new frontier.

For the multimedia and entertainment giants such as Microsoft, Amazon, Facebook and Google, games will no longer be just games. They will also contain movie theaters, esports stadiums, vast shopping malls and everything that your heart, and your credit card, could possibly desire. That’s why it’s important for these companies to have the leading games developers under their wing.

Another factor is the rise of online gaming and streaming, which is already proving disruptive to existing models of monetization. Free-to-play games are already more profitable than games that you buy in a shop or pay to download, thanks to the success of in-game purchases, advertising and paid-for perks that enhance the user experience.

Existing tech and entertainment conglomerates are best placed to control every aspect of streamed online gaming, from hardware to software, marketing and distribution. Many are eyeing up subscription models, and the race is on to see who will have the gaming sector equivalent of Netflix.

Gaming is a massive market that is on the cutting edge of new technologies and distribution models. A diversification of platforms, particularly the rise of mobile gaming, has sent the sector through the roof in terms of profits and potential. It’s no wonder that non-traditional companies are now getting involved. 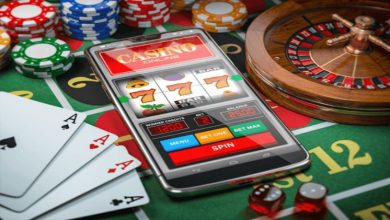 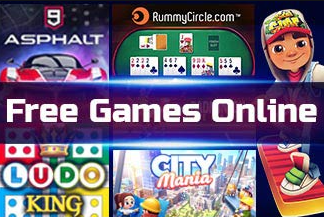 Get Paid to Play Games on Rewards Sites 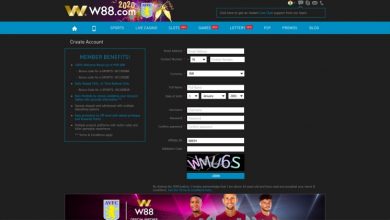