Summer Olympics may be over but the memories of the event will linger on for long. It was wonderful watching the events unfold despite the arenas being empty due to restrictions put to curb the spread of COVID-19. Hungary participated in several events and performed relatively well. In this article, we explore the performance of Hungary in the Summer Olympics, the best athletes, and what the future holds in major events. Online source mightytips.hu is proud of team Hungary’s performance, bringing home a total of twenty medals including six gold medals is not a mean achievement, kudos to Team Hungary, you represented the country well. We wish you all the best in the coming events.

Now let’s explore how it all happened. Looking at history, this was another appearance of the Hungarian Olympic team in the summer games. It has participated in all editions of the games except two times, in 1920 where the country was left out due to the role it played in the First World War and 1984 when it was part of the Soviet boycott.

Size of the team and achievements

Hungary presented a team of 168 athletes in 23 sports and finished at position 15th having bagged twenty medals which included 6 gold, 7 silvers, and 7 bronze.

Of the twenty-three sports, swimming had the most competitors at 34 and also happened to be the category which recorded the best performance. It came second with three medals of which one was gold while two were silver. Canoeing was the best performing side having bagged 6 medals of which 3 were gold, 2 and 1 were silver and bronze respectively. It has been expected that the swimming team would perform well given the strong team that Hungary presented and also being a big name in the swimming arena. However, Katinka Hosszu did not do well as many expected. Her dismal performance in the Tokyo games was mainly attributed to the postponement of the games and also the fact that most of the major international tournaments had been postponed. 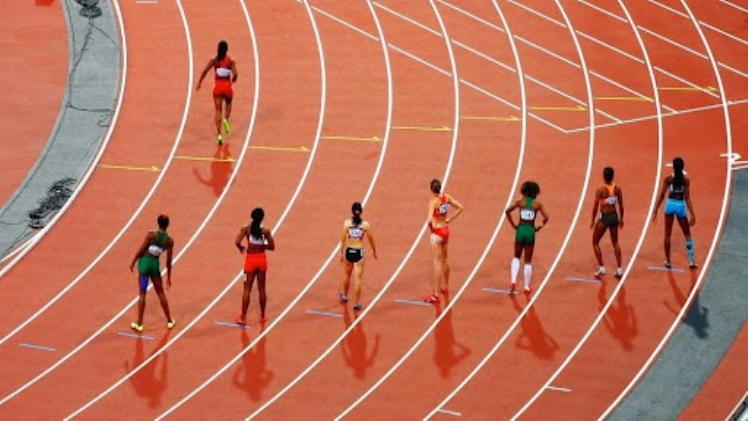 Katinka is said to have used these competitions as a training ground and now that they were not held for a long period she had lost out. Still, there are other reasons which some have cited as having contributed to her poor show in the summer games. Some analysts had mentioned her fallout with the fans due to her association with the Orban regime. She has already apologized to her fans promising better performance in the future. Many feel that if Katinka was just a half of her previous performance; Hungary would have recorded one of the best performances in the summer games.

Wrestling also recorded good performance having brought two medals, one being gold and the other silver. Similar performances were recorded in Sailing, Water polo, Judo, Karate, and Modern pentathlon, events which gave Hungary one medal each except Water Polo where two bronzes were won. Water polo had a team of 26 where Hungary emerged as one of the best sides. With swimming and canoeing, are the most popular sporting events in Hungary. The country is known to perform well in water sports, something that can be attributed to its culture and also the emphasis that is put on water activities.

Hungary also had a sizeable team for the track events; Istvan Szogi represented the country in 1500 meters where he emerged position 31. Other athletes include Valdo in 110 meters hurdles, Koronknai in 400 meters Hurdles for men, Bianka, Luca, Zita and Lila participated in women’s 400, 100, and 3000 m steeplechase respectively. Although they did not advance past the heats level, the track events team did well as most of the participants recorded their best performance in this event.

Tokyo 2020 Olympic championships have been described as the best since the 1996 games. The team recorded the best performance in 25 years. It was the best among the small nations. If you consider its size, we can comfortably say that the country won the tournament, the top finishers are large nations, and Hungary emerging 15th is a big achievement for a relatively small population.

The country will continue to perform well especially in Canoeing, Swimming, and Water Polo. Its improvement in track events signals a bright future for the Hungarian athletes, more so in 3000 women steeplechase, this is new territory for the country but they took it with such seriousness that current champions should watch their shoulders as a real threat is coming. 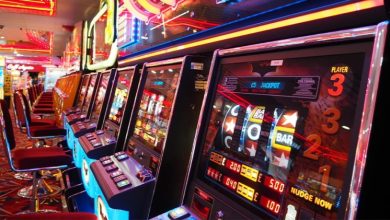 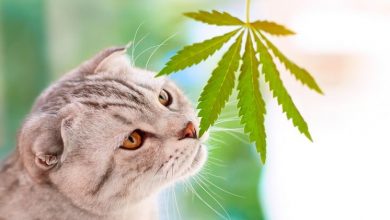 What Should You Consider When Buying CBD for Cats With Anxiety? 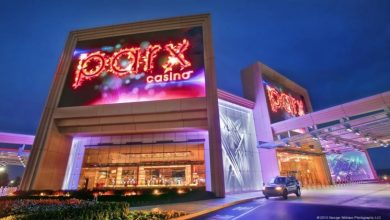 Parx as a Symbol of Workplace Diversity in Pennsylvania 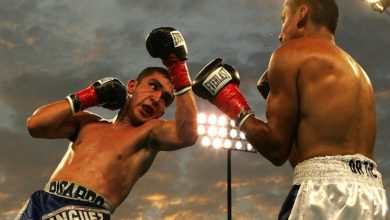