Hacking, in its essence, is gaining access to a digital device or service without the explicit permission of its owner. Hacking is usually considered illegal and punishable under the cybersecurity laws of any country. However, that is not entirely true. There are two types of hackers, namely white hat and black hat. White hat hackers form the defensive line against the intrusive black hat hackers. That is precisely why white hat hackers are called ethical hackers.

So, if you’re intrigued with the world of hacking and want to be one, then it’s recommended that you take an ethical hacking course in Chennai. However, before jumping straight into hacking, it is prudent to understand the growing concern in the cybersecurity community and why exactly are white hat hackers so important.

The growing importance of cybersecurity

In the current paradigm, where the world is shifting and becoming more tech-centric, the threat to the security of information is a real concern. From time to time, we have to bear witness to the power of cyberattacks. And, as the world progresses, the power of such attacks is only said to increase. One such example is of Walt Disney Corporation. When in 2017, hackers hacked their way into the company’s servers and leaked Pirates of the Caribbean before its theatrical release.

Big corporations like Disney aren’t the only ones that find themselves on the receiving end of such attacks. It was estimated that in 2013 hackers stole about 40 million dollars for various credit and debit cards across the world. Meaning, not only were they able to compromise the intricate security of banks all around, they were able to steal people’s hard-earned money. It is also estimated that by 2021 hackers would have caused around 6 trillion US dollars in damages. Hence, it becomes increasingly important for every corporation to have a wing dedicated to cybersecurity.

Who is an ethical hacker?

Ethical hackers are the people who hack with ethics, as the name suggests. Their primary objective is to perform something known as penetration testing or pen testing for short. Pen testing is the process of gaining access to devices such as computers, laptops, and mobile phones, without having any explicit permission from the owner of that device legally. Yes, pen-testing done by ethical hackers is legal because it is usually done to test the defenses of any organization against cyber threats.

An ethical hacker is supposed to simulate a legitimate attack on the organization’s defenses and let it know of any apparent vulnerabilities. So, an ethical hacker is paid to be at the forefront of all the advancements made on the technological front and leverage those to break into computers, servers, etc., all without the fear of ever getting imprisoned or having any legal consequences.

For an ethical hacker, performing pen testing is a win-win situation. After all, if they are able to find any vulnerabilities, they report that to their clients such that they would protect themselves in that particular front. And, in case they are unable to find any threats, they then report that to the client who gets happy because its applications or systems are secure from any form of cyberattacks.

Now, let us understand what is the process of hacking in a step-by-step fashion to gain a better overview of the entire process.

How to become an ethical hacker?

You may find multiple pathways to become an ethical hacker online, but your safest bet would be to gain the certified ethical hacker (CEH) credential. Notably, CEH certification is fine-tuned in a way to test out the knowledge required to be a good ethical hacker. CEH is sponsored by the International Council of Electronic Commerce Consultants. And, its prime goal is to introduce a streamlined procedure and help maintain a specific level among hackers worldwide.

If you want to gain CEH certification, then the best way is to prepare from any resource which you would find. The areas listed below would not only help you ace this certification but also make you a better hacker:

It is estimated that cybersecurity alone would be responsible for creating a whole lot of jobs in the coming years. If you would want to be one of the fabled white hat hackers, then we would suggest taking up an ethical hacking course in Chennai. 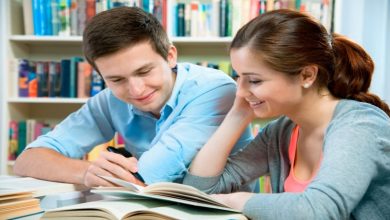 Advantages of Having An Online Tutor 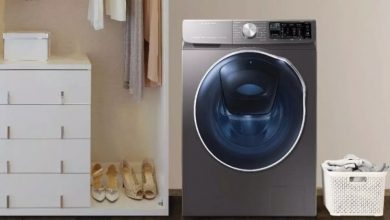 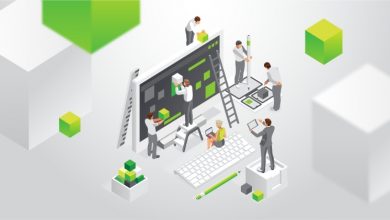 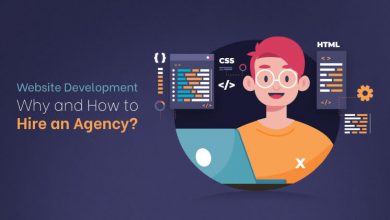 Website Development – Why and How to Hire an Agency?