Whether you’re a documentary film fanatic, or just a fan of good movies, it can be difficult to know whether a particular film is safe to watch. But with this handy guide, you can find out.

In the Same Breath

In the Same Breath explores the parallel campaigns of misinformation that the Chinese and United States governments have used in response to the COVID-19 pandemic. The film offers a glimpse of how the pandemic spread across the globe, and focuses on the resilience of healthcare workers. It also includes emotional first-hand accounts of the impact of the pandemic on Chinese and American citizens.

EF NEON Flee is a documentary film that explores the experience of refugees. In Flee, we follow a refugee who flees Afghanistan as a child, finds refuge in Denmark, and then has to deal with the aftermath of his life.

Rasmussen’s Flee has garnered attention from around the world, and it has been shortlisted for the best documentary feature award. It has been praised for its use of animation to convey a real-life story. It has also won numerous awards for its visual storytelling.

Flee tells the story of Amin Nawabi, an Afghan refugee who lives in Denmark. Rasmussen met Amin in school, and they became friends. After he escaped Afghanistan, Amin settled in Denmark and is now on the verge of marriage. But he has a secret that threatens to destroy his life.

Those interested in the 1996 murder of 6-year-old JonBenet Ramsey have a bevy of documentaries to choose from. Some are more interesting than others, but all have the potential to help solve the case.

A four-hour CBS docuseries revealed the 911 call of the night of JonBenet’s murder. It also included interviews with the original case investigators, as well as new specialists.

JonBenet’s case was a sensational crime story, and the media seized on it. CNN covered the story and has been known for its excellent reporting. The murder was perfect for their crime specials, which focus on people who are directly involved in the case. The case has also been the subject of two treatments in the last year.

Described as a “filmmaking husband-and-wife team” by its creators, “Audrie &amp; Daisy” is a new documentary by Bonni Cohen and Jon Schenk, and it is on Netflix. It follows the lives of two teenage girls who were sexually assaulted.

Audrie Pott was sexually assaulted by three boys at a party. She committed suicide after the attack. Her attackers said that the assault was consensual. They also took pictures of her naked body.

“Audrie &amp; Daisy” also follows Daisy Coleman, a survivor of sexual assault. She fought to heal from the assault, and she later became a sexual assault advocate. Eventually, her family left Maryville, Miss.

‘Batman &amp; Bill’ is a documentary that examines the contributions of two people to the creation of the Batman character. The story follows a man who set out to find the truth about the origins of the iconic character. It also documents the effort by the Finger family to get credit for their contribution to Batman’s lore.

‘Batman &amp; Bill’ traces the creation of Batman through interviews with comic book insiders and home movies of Bill Finger and other comic book artists. It also features animated comic-book interjections that keep the plot moving along.

WeWork: Or the Making and Breaking of a $47 Billion Unicorn

During the 2008 stock market crash, many people were dreaming of the day their business would be the next Facebook or Google. One of the “coolest” startups to emerge in the wake of the recession was the co-working company WeWork. They rented office space to entrepreneurs, freelancers, and small businesses. They also ran annual summer camps to teach employees the basics of being a modern entrepreneur.

Among the best documentary films of 2019, Elizabeth Lo’s Stray is a compelling film that captures the life of street dogs in Istanbul. It is a film that is lyrical, yet poetic, and a documentary that is must-see for canine fans.

Stray follows the lives of three dogs who roam Istanbul’s streets, and their human friends. It shows how these dogs are treated by the government and by passersby. It is also a poignant portrait of life in a major city during political unrest.

There aren’t many talking heads in the film, but Lo captures a range of viewpoints, including those of women’s marches, construction site workers, restaurant patrons, and refugees. She never directly addresses politics, but her camera captures a lyrical, almost abstract style of observation. 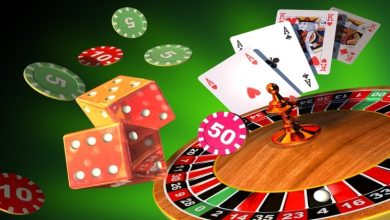 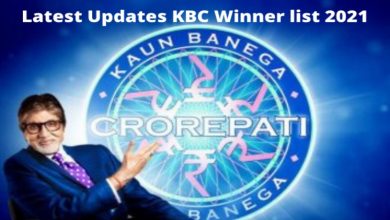 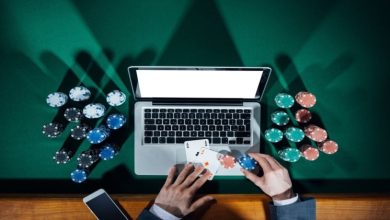 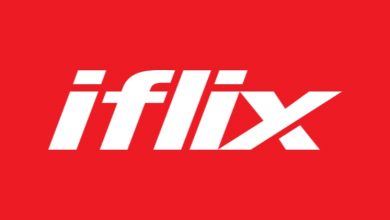