There’s usually a stigma attached to kids watching TV. Back in old days, kids were kept away from TV most of the time by adults and the most used excuse behind this was that they will lose their eyesight. But, to be very honest, there wasn’t much on TV in the past for kids to watch. There was very limited kids-oriented programming and even that was shown in short time intervals. Today’s landscape is quite different in regards to entertainment for kids. Since we are living in the age of technology, it is very difficult nowadays to keep your kids away from the latest innovations and inventions. Rather, technology has adapted to incorporate this section of society seamlessly.

Now, we have gadgets and devices that are specifically made to cater to young consumers. Like electronic books, learning tablets, digital boards, and many other gadgets not only keep your young ones entertained but contribute greatly to their learning as well. On the virtual end, the kids’ entertainment industry has blown up to billions of dollars in regards to market share. Now, we have hundreds of channels that especially focus on kid’s oriented content. Visit here to check out some of the best channel lineups for kids. Apart from these, many channels have educational segments that enlighten kids regarding different aspects of learning. These range from mathematics, geography, animal life, and languages to scientific discoveries. Let’s take a look at a couple of channels that contribute to your child’s learning and mental growth.

The landscape of today’s entertainment industry has evolved a lot if we compare it to previous times. During the inception of cable programming, there used to be only a couple of channels that were there and they were limited to certain types of niches. This content focused on the adult audience and channel line-ups included news, crime drama, thriller series, family sitcoms, movie channels, and comedy shows. These shows were good enough in the start because they targeted a wide group audience. But, as technology progressed and cable TV grew to include more channels, there was a need to target specific audiences, which was rather left out from a typical line-up.

This untapped audience was kids so, at first, most channels started including kids segment in their programming. These segments encompassed cartoons that were usually combined with kid’s movies and some learning content. Slowly, many media houses realized the potential that young audiences have and started rolling out channels that aired kid-related content 24/7. This was a groundbreaking move as now there was something on TV that kids could watch any time of the day plus it included programming that allowed children to learn something in an innovative form and media houses were making money through kids-oriented ads.

Gone were the times when parents were afraid to allow their kids to watch TV without their supervision. They just had to put on a kids’ channel and do their work because not only did these programs keep their kids busy for a while but also allowed them to learn something in the process. Even if we look today where kids can’t go out to play, creating a sense of uneasiness in them, in this situation, mediums like kids channels are helping greatly in keeping a child’s positivity and the right state of mind intact, which is a blessing of its own. Here we have taken a few examples of channels that are contributing to children’s learning and mental positivity.

Probably the most well-known channel on this list is Baby TV. The unique thing about this channel is that it taps into an audience, which even most kids’ channels ignore, an audience that ranges from children as young as 6 months to toddlers up to 10 years old. Baby TV airs content full of entertainment with kids learning as its underlying goal. This includes nursery rhymes, language shows, and intuitive ways to teach simple mathematics to children. These language segments and nursery rhymes act as speech therapy for children who are learning to speak. Moreover, toddlers can learn simple math and concepts of science and space through these educational shows mixed with elements of entertainment that not only keep a young audience engaged but also make them smarter.

Baby TV is owned by the Fox Network with Walt Disney being the parent company behind this network. So, the involvement of Disney seals the deal for parents who are looking for a channel that’s suitable for their kids to watch. One of the best things about Baby TV is that not only does it air kid’s content 24/7 but it’s without any advertisement breaks, so your child can enjoy and learn new things without any interruption.

If your kid is always experimenting with new things, then introduce him or her to Science Channel. This channel not only simplifies the complicated concepts of science, but also has segments that are specifically made for a younger audience to teach them underlying concepts of Chemistry, Physics, Human Anatomy, Space and Time, and Astronomy. Owned by Discovery Networks, this channel is a great way for young ones to understand complicated concepts in a unique way that’s going to help them in the long run. The crux of all Discovery Channel’s science-based programming has been incorporated into this channel, providing a one-stop solution for your teens if they want to learn about manufacturing, construction, space, prehistory, and animal science. Although it removed all the content for elementary children, it still caters to high schoolers and pre-teens.

Discovery Family, earlier known as Discovery Kids, is a channel co-owned by Discovery Networks and Hasbro International. The content of this channel majorly features a mix of family-oriented segments mixed with kids’ programming. The time slots for programs are divided into two parts. While the daytime slot majorly focuses on kids’ shows including science and technology, the prime time slot consists of popular Discovery Channel shows involving science and nature programs. The involvement of Hasbro has allowed many popular kids’ franchises like Transformers, GI Joe, and My Little Pony to be added to the mix. Apart from all this, Discovery Family runs handpicked shows from their Discovery library of programs that gravitate to a younger audience while also teaching them important lessons in many fields of science including Space and Time, Manufacturing Principles, Constructions, Physical Laws of nature and human and animal sciences.

All these channels are readily accessible and are provided by many cable providers in their standard packages. These channels are contributing greatly to setting up a positive mindset for children and educating them in the fundamentals of life in a fun way. We recommend that you introduce your kids to positive programming like this because not only will they get entertained but it will help them in the long run as well by injecting basic workings of science and technology in their young minds that will lay the founding stone for their bright futures ahead. 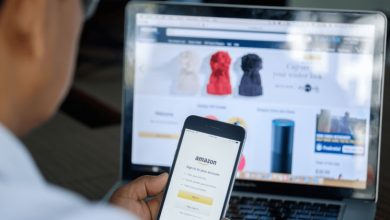 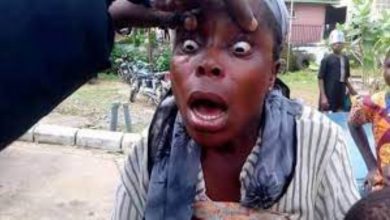 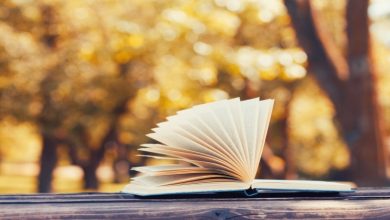 Why Should Everyone Have a Photo Book? 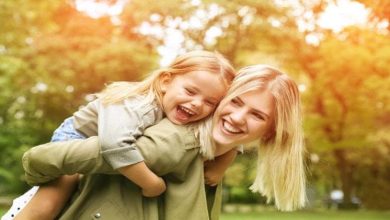