It’s been a bumpy ride for Destiny 2 since its release. However, the game always attracted new players’ attention. It keeps on adding new expansions along with some reworkings. So, you will always have new experiences. There’s no doubt that Destiny 2 is filled with fluid game mechanics and tons of things to explore. Whether you’re just starting or you’re already playing it, Destiny 2 isn’t a simple game or to be a master at it. Unfortunately, the game isn’t beginner-friendly also Bungie doesn’t provide much assistance to the new players as well.

Well, nothing to worry about!
This guide will provide you the insights into the game. After reading this guide, you will get a fine view of what the game is all about. Moreover, you will also be looking at some tips and suggestions.
Let’s begin! 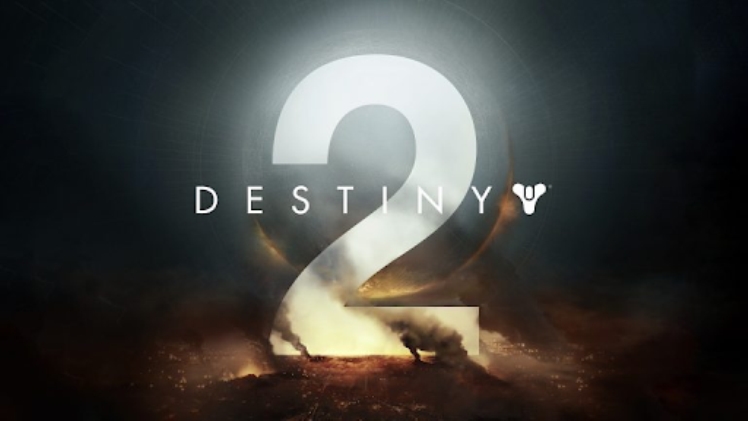 Familiarize yourself with basics

You will be using weapons and supplies for attacking and defending yourself from the enemies in Destiny 2. You are going to play in PVE and PVP type combats set in a science fiction world. You will also be given different game modes, weapons, and classes to play with (discussed later).

You are a Guardian to protect the Earth from different races of aliens. You play Destiny 2 mostly solo but it can be more enjoyable to play it in a squad, known ttactics as fireteam.

After running the game, the first you will need to do is to choose the character for you. You will choose the gender and race (just for cosmetic purposes). The main thing in Destiny 2 is the class. Three character class options are available in Destiny 2.

It is worth noting that each class comes with different types of weapons and abilities. It’s better to choose the class according to your playstyle and the situation. Moreover, every class has its own ‘Super’, an ultimate ability that deals heavy damage in combat. Each class has four subclasses to unlock by playing.

Go through the tutorial then the campaign

The initial tutorial is helpful but not much. After that, things become fast and escalated which can make new onboarding players confused.

Just after finishing the tutorial, just dive into the campaign mode. Play this mode like any other FPS shooter game and it will guide you through the process. In the beginning, choose any gun and settings that you want. With time, you will discover which ones are the best for you.

Pick up the right weapons

Basically, the weapons are classified into three different classes in Destiny 2.

The weapon slots match with the character’s inventory slots.

Destiny 2 features ‘Glimmer’ as the main in-game currency. Glimmer will be awarded to you after defeating the enemies and completing bounties and quests. Luckily, gathering Glimmer in the initial stage of the game is easy and fast. Silver is also present in Destiny 2 to buy more powerful items.

You need to make sure that you use the resources smartly at the beginning level so you can make the most out of it.

Leveling up and ranking system in the game

The leveling system is pretty straightforward in Destiny 2. In Destiny 2 crucible progression, valor is the ranking system followed. As you play and earn more points you will be leveled up through the rank levels mentioned below.

In the beginning, you are a Guardian with 0 rank points and once you reach 1700 rank points, you will become a legend. Don’t worry too much about it, you can reach that level too. After much grinding, if you still find it hard to reach the top, you can seek help by getting the Destiny 2 boost. This will not only provide you with special weapons and gears but also you can get guidance from proven professional Destiny 2 players.

Undoubtedly, Destiny 2 is a game with tons of things to do and explore. It is equally enjoyable for new as well as for old players. To keep it short and simple, we couldn’t include everything in this beginner guide to Destiny 2. However, basics and essentials are shared so you can get started with ease. I hope it’s helpful!

Step in Guardian to save your planet! 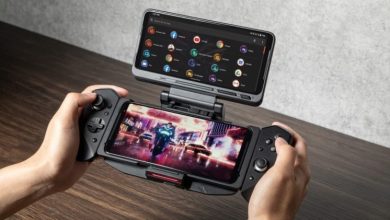 Exploring the Three Most Popular Technology Gadgets for Gaming 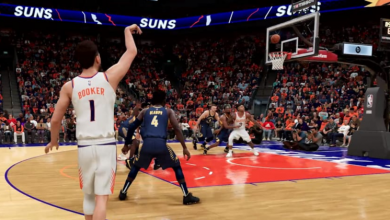 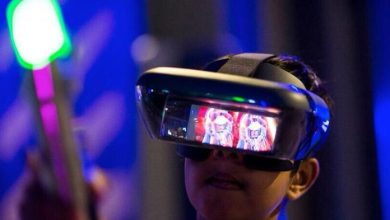 How Technology Has Changed the Entertainment Industry 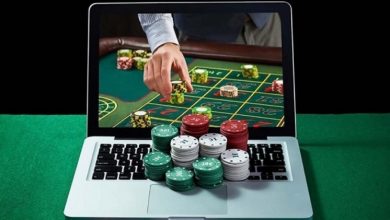