The biggest football tournament in the world among the national teams starts very soon. The 22nd World Cup will be held in Qatar, as usual, 32 of the best teams from around the world will take part in it. Football fans and gamblers place bets on their favorites at bookmakers.

So o ynash it’s more interesting to play, plus you can earn extra money on your knowledge and luck. However, if the bet on the clear favorites, the teams of Brazil, France and England, will bring only a minimal win, then by studying the “dark horses” of the tournament, you can win much more. Today we will talk about the Swiss national team, which in recent decades has been a formidable force for any opponent.

Switzerland is one of those teams that is always in the status of one of the teams that can surprise at the World and European Championships. The victory over the French national team and the stubborn struggle with the Spanish national team at EURO 2020 is another confirmation of this. This team has a lot of experienced players who play in the top clubs in Europe.

Let’s talk about interesting facts about the team:

The head coach of the team preaches a style of play with a tough high defense, while tactics always adapt to a specific opponent. The Swiss defend very well. With the best teams in the world, the national team always plays the same way, imposes a tight defense with a high line and constant pressure.

Who will face Switzerland in Group G at the 2022 World Cup?

The Swiss immediately fell into the same group with the main favorite to win the World Cup – the Brazilian national team. Also in the rivals of Murat Yakin’s team are the national teams of Serbia and Cameroon. It can be assumed that the Pentacampions will be the main favorite in the group, and the remaining 3 teams have approximately equal chances of taking the second position, however, Switzerland looks preferable compared to Cameroon and Serbia.

As you can see, the Swiss team will play the first match at the 2022 World Cup against Cameroon. This is a great chance to score debut 3 points already at the start of the tournament and take 1-2 places. With a high degree of probability, we can assume that the final match between the national teams of Switzerland and Serbia will be the decisive match for reaching the playoffs from this group. Thus, it is possible that the second best team will be determined by the difference between goals scored and conceded (with a draw in a face-to-face meeting and mutual defeats of Brazil).

Thus, we assume that the Swiss team will reach the playoffs of the 2022 World Cup with 4 or 6 points from second place. 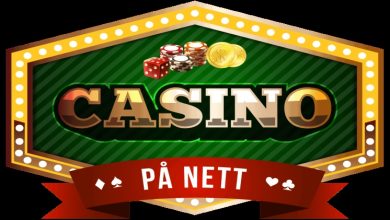 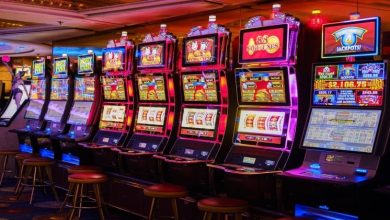 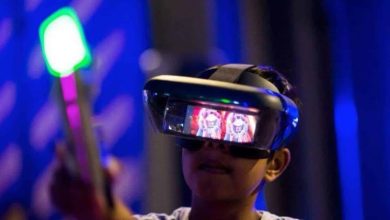 How Modern Tech Continues to Shape the Entertainment Industry 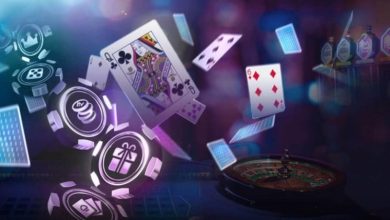 How can You Know about Slotxo Casino Games