When thinking about the ‘Butterfly Effect’, there are many different ways that this can be interpreted.

Many will immediately think of the idea that is commonly used within chaos theory, whereby a small change is thought to be able to make much bigger ones happen, or whereby one incident that might be relatively small can have a major impact on something that may happen in the future.

There are also a number of films that have used the ‘Butterfly Effect’ as a theme and source for inspiration, as well as artists; perhaps none more so than SN.

SN is an imaginative artist who has taken inspiration for his creations from the world of nature and fantasy, having combined many of the features together to create a host of different pieces. SN’s art will mainly feature butterflies, though, hence the idea of the ‘Butterfly Effect’ also being attributed to him.

The artist has been able to create a wide range of different artworks over the years, with many of his pieces having been created as 3D pieces that all use butterflies to bring each of them to life, making them as colorful and vibrant as he possibly can.

Butterflies are a staple of SN’s art

Although his earliest work within the art world was with photography – having been able to get his first camera at the age of 12 after trading his bicycle for one, SN has since been able to provide art lovers with his own style that is completely unique, with many being able to associate it with the passion that he has for nature.

SN’s most loved pieces of art all use the butterflies that he has made a signature and staple of his, alongside many other pieces of artwork that he continues to produce, such as photographic pieces, pencil drawings and charcoal-based drawings.

Of course, butterflies are one of the most loved creatures on the planet as they provide many with a warm feeling inside when they see one float around the skies. Indeed, the way that butterflies are formed from being a caterpillar initially is something that rather seems magical, as it goes from being something rather unattractive to one of the most beautiful things in the insect kingdom.

Whilst art is said to be in the eye of the beholder, there is certainly a talent where SN is concerned, as the artist is able to bring contradictory events and moments together in a way whereby he can use the butterflies to turn anything that may be potentially negative and spin it into something that is rather positive.

For instance, there have been a number of pieces of artwork that he has produced over the years that have seen him combine destruction and reconstruction, as well as life and death and fragility and strength together with the rather extraordinary creatures to create something truly incredible.

One piece that will stand out for many who have witnessed or seen SN’s art will be the AK-47 piece of art that he produced, as he managed to take the weapon that can closely be associated as a weapon of war and has used butterflies to make the weapon look almost harmless as they each rest on it.

Not all pieces created by the imaginative artist feature contradicting themes, with SN having created a number of artworks that feature a heart shape to highlight love. Naturally, these pieces all feature the magical insects, as well, but perhaps further enhance the love that emanates from each artwork produced.

It should not come as a surprise that SN has an international audience, with many people around the world – whether they be art collectors, art fans, or just people who have seen his work – having fallen in love with the themes and the work that he continues to provide.

Indeed, the butterflies that he uses will resonate with many people around the planet as the insects provide an element of magic considering how they are created from caterpillars – a creature that is not typically the most beautiful in the world.

Undoubtedly, SN is a bit of a romantic and it is evident in the imaginative artist’s work, which is why his masterpieces are loved in all corners! 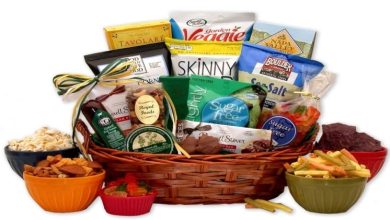 Delicious Gift Ideas For All Occasions 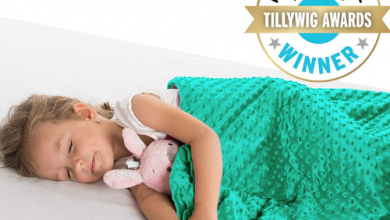 The simple way to solving a huge parents’ problem 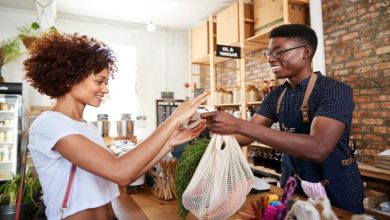 What can you do with sustainable packaging? 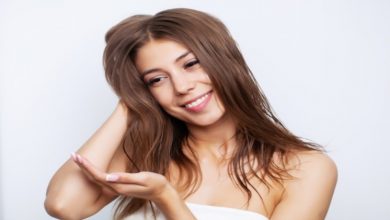