The Best Slovenian Footballers of All Time

For those who are European football enthusiasts, you may have certainly heard some well-known names of Slovenian footballers that are on the very top of the game nowadays, such as:

However, are these the only ballers that came out of this culturally rich country? We’re going to list our top five picks for the very best Slovenian ballers of all time, going back from the glorious Yugoslav times all the way to the current days.

It’s quite necessary that we make distinctions between “Old-fashioned” Slovenian footballers and modern-day players, who are actually quite different from each other.

Financial factors surely play such a great role in that, as nowadays players have got plenty of money due to the fact that football has become a global game watched by millions around the world.

Modernity has brought millions of new angles, and lots of tv shows on sports replaying the best highlights of a specific player, which in some way can skyrocket this player’s market value.

In other words, how fair would it be for us to compare modern and legendary players from the past when the game has changed so much that could be even described as a different game?

Well, that’s why we won’t rank any of the listed players, as this will make things fairer to both sides. We can appreciate both past and present greatness without disrespecting the other generation, and that’s what we’re up to! Enjoy! 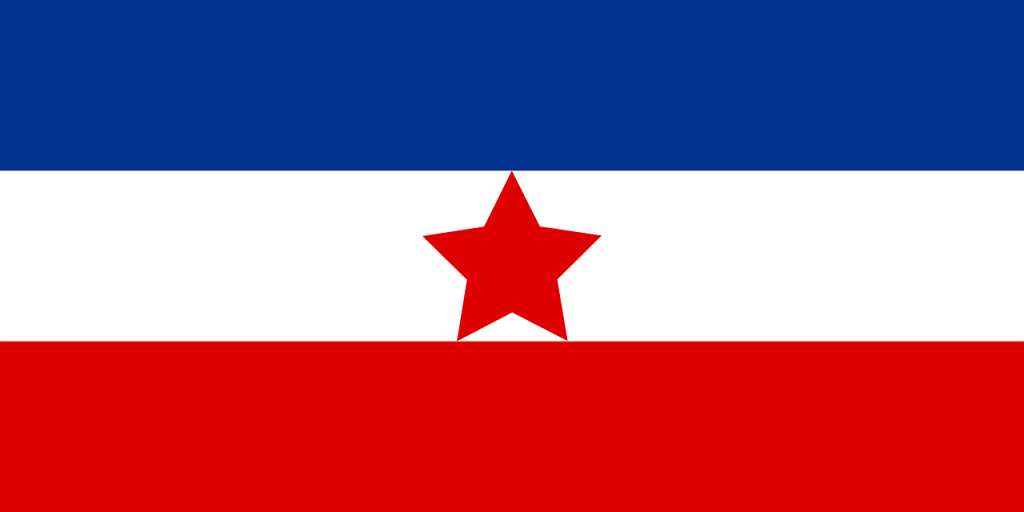 Branko Oblak was born on May 27, 1947 in Ljubljana. He started his career at Svoboda, but his talent was noticed at Ljubljana’s Olimpija at a young age. There, alongside his teammates, he played for many years in the first Yugoslav football league.

He confirmed his talent at Hajduk Split for two years, when he turned 29 (the rules at the time did not allow players to start playing at the Yugoslavia NT until the age of 29), moved to German Schalke 04 for two years, and then three more years played for the famous Bayern Munich.

Marko Elsner was and still is considered one of the best Slovenian defenders in history. Just like Brane, he was born in Ljubljana and started his professional career at Olimpija, where he played for six seasons. In 1983, he moved to Red Star Belgrade, which at the time was considered the biggest club in Yugoslavia.

He then went to Nice, where he played for OGC Nice, and in between, he also played for Austrian Wacker. His father, Branko Elsner, was also an excellent football player, as were both of his sons, Luka and Rok.

Katanec was considered an elegant and tall defender who had the privilege to play for some of the biggest Yugoslav clubs, such as Dinamo Zagreb and Partizan. He is considered to be the first Slovenian footballer to play in the finals of the European competition. He played with Stuttgart in the 1989 European Cup final but ended up losing to Napoli with Maradona at the helm for the opposition.

Zlatko Zahović was the leading player of the Slovenian generation who played at Euro 2000, at the 2002 World Cup. He was best known as a game virtuoso, creator, and passer, as well as an excellent free-kick taker.

He was an attacking midfielder, whom Brane Oblak would name after his “point midfielders”. He played for Maribor and soon moved to Partizan and later to Vitoria Guimaraes in Portugal. He reached the peak of his career at Porto, Olympiakos, Valencia, and Benfica.

Of course, this list could not be completed without Jan Oblak, who, according to many, could be considered the best goalkeeper in the world. He also played for Atletico Madrid in the Champions League final, and despite sadly not managing to snatch a win off Real Madrid back then, he’s played a major role against Liverpool last season as Atleti went on to conquer Anfield at the Round of 16.

Although Oblak won’t be able to repeat his immense display this season in the UCL anymore, Atleti is still racing for the La Liga title, which is really possible for them. There are lots of bookmakers where you could wager on Oblak to get the Spanish League Golden Glove trophy of the season.

If you don’t know any bookies out there, you should head over to mightytips and grab the best tips from professional Slovenian tipsters. Every article is written in Slovenian, so it should be a good thing!

However, this would be an endless article if we did, but here goes our appreciation for all the aforementioned names.

What about you, do you agree to our list? Is there any missing name? We’d love to know your thoughts on this one!