Slot machines are the most popular games in casinos for the last several decades. Back in the 1990s, Las Vegas casinos drew around 70% of their income from popular one-armed bandits. Today, with the advent of online slots, that percentage may be even higher for online casinos. The allure of slots is easy to understand. Unlike poker or blackjack, they don’t require complicated strategies to learn and implement. You don’t have to devote your full mental capacities to counting cards or trying to read your opponents. All you have to do is press a button or pull a lever and have some fun. Slots are perfect for relaxation and a quick break from your daily responsibilities and you can play them for five minutes or five hours.

Slot machines originated in San Francisco, California, in 1896. Charles Fey created a machine with three drums with symbols that could provide players with awards. At first, the prizes weren’t monetary, as early Liberty Bells, as they were called, couldn’t handle payments. Winners could enjoy a free beer or a meal from the establishment where the game was installed. They proved immensely popular and soon most bars in San Francisco had at least one. Their popularity proved to be their undoing, as the city soon banned them, forcing Fey to relocate to Chicago. It was from there that slot machines spread all over the country and gained a worldwide reputation. Better and more complicated models were constantly being designed and made. They become so popular that it is impossible to imagine a casino without rows of slots lining the walls. Today, there are thousands of models, and players can be at a loss on which one to choose. Here are some of the most popular modern slot machines to help you make your choice.

When it comes to legendary slot machines, Megabucks easily holds the top spot. From 1986, when the first one was made, Megabucks is responsible for many jackpots and millions of dollars paid to players. In 2003, it paid out $39 million to an anonymous software engineer, a record prize that still isn’t beaten. Among other famous wins is $22.6 million paid to Johanna Huendl, a Las Vegas waitress who decided to spend her breakfast break playing a few spins and became a millionaire in a blink of an eye. Elmer Sherwin became famous thanks to Megabucks as the only person to win two jackpots ever. First, he won $4.6 million in 1989. Then, in 2005, during an opening ceremony for The Venetian, Elmer scored another jackpot, this time winning $21.1 million.

Ancient Egyptian queen, famed for her beauty, probably couldn’t imagine that her name would one name adorn a slot machine. Designed by IGT, Cleopatra features a distinct ancient Egypt theme, together with pyramids, pharaohs, and writing symbols. The game proved so successful that it was followed by Cleopatra 2, featuring better graphics and new combinations. Both games are considered classics and are still favored by many players.

Another successful slot machine designed by IGT, Wheel of Fortune was created in 1996. Based on the famous TV show, the game proved equally popular among slot players. There are dozens of versions in existence today, but the original game with just three wheels is probably still the most popular one. There is even a multiplayer version, where you can play together with other players.

Lion’s Share became popular in 2014 when it was discovered that this progressive slot hasn’t had a jackpot in 20 years. All of a sudden, thousands of players wanted to be the ones who will claim the prize. Overnight, Lion’s Share became one of the most played slot machines in the country. It took a while, but eventually, a couple from New Hampshire named Walter and Linda Misco scored and won $2,4 million. Almost immediately after, the slot was dismantled, as it was too expensive to maintain compared to newer, more modern games. At least Lion’s Share got to go out with a bang.

Mega Moolah is one of the most popular European slot machines, designed by Microgaming. In 2015, a British veteran named Jon Heywood won almost €18 million playing Mega Moolah. Heywood still holds first place in the Guinness Book of Records for the biggest win on an online slot, despite the record being broken recently. Unfortunately, the winner decided to stay anonymous, so it couldn’t be recorded by Guinness. Advanced features like wild symbols and bonus spins make Mega Moolah’s recognizable and ensure that players return to try it one more time.

As the name would suggest, Mega Fortune is a slot machine featuring luxurious yachts, champagne parties, and expensive cars. The game doesn’t just entice its players with pretty pictures, it actually delivers. In 2013, it was Mega Fortune that paid €17.8 million to a Finnish woman, making her a millionaire overnight. For a while, it was a record for a win on an online casino, but it was since surpassed by Mega Moolah in 2015. With an average jackpot of $4 million, it is one of the most popular online slot machines today.

There is something about the Egyptian-themed slot machines that simply draw players to them. Book of Ra shares the theme with Cleopatra and several other slots, but it is distinctive enough to be easily recognizable. Created by Novomatic, Book of Ra is a video slot featuring 9 paylines, making it possible for a player to win a massive x5,000 prize. Scatter Books allow free spins mode, which can also deliver a massive payment. All in all, many possibilities for a win that Book of Ra offers make it very popular with players. 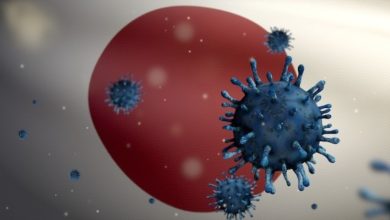 What is Anti-HIV Using Nanorobots? 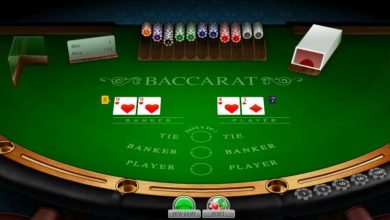 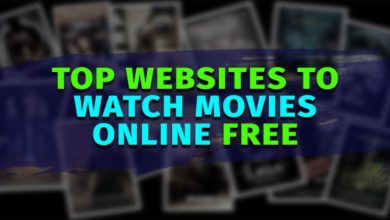