There’s no doubt that Tesla is one of the fastest-growing and innovative businesses in the world, with entrepreneur Elon Musk at the heart of this thriving and cutting-edge venture.

So, it should come as no surprise that Musk may soon become the first person to achieve a net worth of $300 billion, with the CEO already established as the world’s richest man.

But do Tesla stocks represent a good investment, and is there correlation between the brand’s stock value and Musk’s personal wealth?

Interestingly, Musk added a further $36 billion to his personal wealth at the beginning of the week, after the Tesla brand’s shares spiked by 12.7% on the back of an announcement made by Hertz.

Hertz recently unveiled its plans to order 100,000 vehicles and build out its own electric vehicle rental fleet by the end of 2022, boosting Tesla’s demand and its underlying value in the marketplace too.

However, Tesla’s share price has wobbled somewhat in recent months, particularly as Musk has looked to offload huge amounts of stock through several high-profile sales. In recent weeks, he started by selling 934,901 million shares after exercising options to buy 2.1 million stocks at the discounted price of $6.24 on Monday.

He subsequently sold a further $930 million in shares in order to meet tax withholding obligations, which in turn are related to the exercise of discount stock options. This was revealed by US Securities filings, with Musk required to pay the income tax on the difference between the buy price and real-time market value of the shares.

So, Does Tesla Represent a Good Investment?

While Musk may have arguably profited at the expense of Tesla stock in recent times, this doesn’t mean that the electric vehicle brand isn’t a viable investment option in the current market.

To provide further context, we should look at how the brand’s share price has evolved over the course of the last 12 months. As of December 9th, 2021, Tesla shares were valued at $604.48, which means that the price has nearly doubled during the subsequent year.

Given Hertz’ recent decision to build out their own electric vehicle stock and the long-term demand that Tesla is likely to see in the future, this trend is expected to continue for the foreseeable future at least.

This may earmark Tesla as the ideal buy-and-hold stock in the current market, although there are other ways in which you can leverage its growth going forward.

For example, you could also look to profit from any volatility in Tesla price movements, by entering into CFDs in the forex market through indices such as Nasdaq. This allows you to speculate on price movements without assuming ownership of the underlying instrument, so it’s perfect for traders with a greater risk appetite. 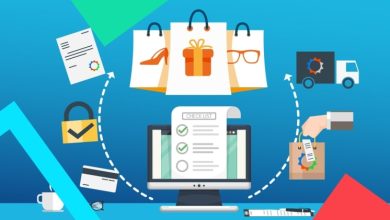 A Beginner’s Guide to Accounting for eCommerce Businesses 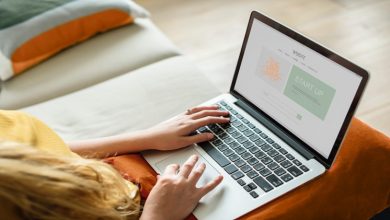 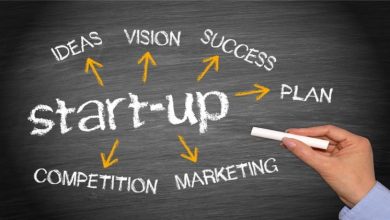 5 Signs of a Healthy Startup 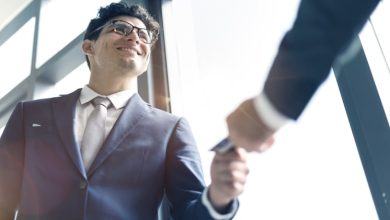 The Best Real Estate Companies to Work For