Nothing beats living vicariously through characters on a screen. With epic fight scenes, screeching tires, and intense cinematography, one can never go wrong with an action movie. Through the decades, action movies have thrilled audiences around the world.

Yet behind each powerful punch are the iconic actors who we have all grown to love. Want to channel the same energy of Hollywood’s hottest action stars? Well, we got the scoop for you right here! Here’s what your favorite action actors are wearing.

From Rambo to Rocky, Stallone knows how to bring action-packed scenes to life. The American actor has scored mega-blockbusters through the years both as an actor and film producer. Whether he’s fighting it out in the ring or overthrowing a South American dictator, Stalone has earned his place in the action-movie hall of fame.

Like his on-screen personas, he takes the bold route in fashion. His 70’s looks are known for their bold colors and prints. From luxurious Panerai watches to elaborate layering, Stalone knows his style, and he runs with it. Recently, he has gone for more minimalistic outfit choices.

Style icon, movie icon, you name it, he can do it. One thing is for sure, Sylvester Stallone always gives it his best shot. His years of acting and dressing are a testament to this.

Jackie Chan is not just known for his skillful acting but his daring stunts as well. From sliding down skyscrapers to leaping across moving buses, Chan fearlessly flew through all his backbreaking scenes. Years of nail-biting stunts have caused injuries and multiple near-death experiences.

Indeed, nothing can seem to stand in the way of Jackie Chan and the perfect action shot. Nothing also can stop him from making his bold fashion choices. Just scroll through his repertoire of fishnet tops and bright pink coordinates, and you’ll see.

While Chan’s fashion has evolved from his denim-on-denim days, he still likes to stray from the conventional from time to time. The Rush Hour actor is far from slowing down. And don’t expect his fashion to fall behind any time soon either!

The Academy Award-winning actress is as versatile as it gets. Angelina Jolie has starred in various high-profile films such as Maleficent, Kung Fu Panda, and Girl, Interrupted. She has also acted in many action films like Salt, Wanted, Lara Croft: Tomb Raider, and Mr. & Mrs. Smith.

Jolie exudes elegance and strength. Known for her glamorous red carpet looks, she turns heads with her sleek black outfits and silky dresses. While Angelia Jolie can rock anything, she frequents monochrome attires.

Though she is always on the go as a mom, actress, and humanitarian all-in-one, style and sophistication never leave her. Her effortlessness flows to everything she touches, whether that be a movie or a walk-in-the-street outfit.

More widely known as The Rock, Dwayne Johnson is a familiar face in action cinema. He has earned himself roles in many big-name films, from San Andreas to Fast and Furious. The buff actor has frequently starred in these fast-paced and action-packed films through the years.

The box office star knows what looks good on him. That said, the Rock usually sticks to neutral colors and classic forms that further emphasize his build. His well-fit shirts and tailored suits are a perfect example of this.

Whether it’s his golden smile, charming personality, or impeccable taste, there are many things to love about The Rock. So the next time you need a guide on how clothes should fit, take some notes from Dwayne Johnson.

You may know him as Jason Bourne, Private Ryan, the Martian, or even the Stallion of the Cimarron named Spirit. Matt Damon has consistently delivered great performances. He is not just one of the most talented stars, but he is among the most bankable ones too.

Matt Damon has a very simple and laid-back style. He usually sticks to the basics but classics nonetheless. Even when dressing for special events, he sticks to solid suits. His confidence and down-to-earth nature make the outfit.

The accomplished altruist just recently touched 50. He continues to refine his skills as an actor, screenwriter, and producer. There better be more space on his mantle because more awards are still to come.

Be it the explosive backdrop, the slow-motion walk, or their immaculate good looks, there seems to be no one cooler than an action star. Their iconic performances have gone down in the books, as have their bold fashion statements. So channel your inner Jackie Chan or Angelina Jolie today through learning a thing or two from their looks.

Grab your favorite riveting action films and learn from the best. You never know how far a well-fitting shirt and some shades could get you! 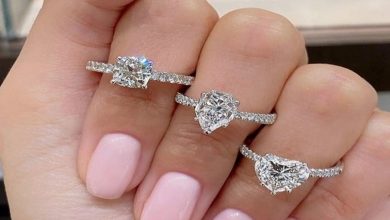 Choosing Diamond Shapes For You 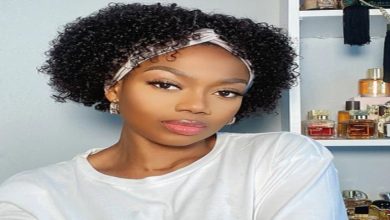 What Is Headband Wig? Its Benefits and Care Tips 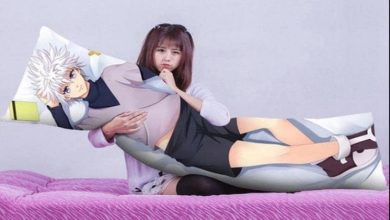 Dakimakura body pillow is the best gift for anime lovers. 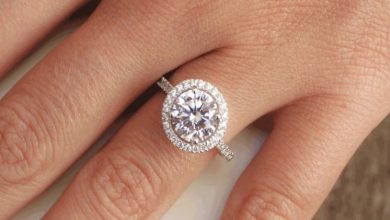 What is a Diamond Simulant of Engagement Rings?