There was a time where franked dividends and credits were the talk of the town in Australia, one only has to think back to the glory days of the election cycles before the pandemic threw a wrench into the status quo. There seemed to be a story about franked dividends every other week, with many people being for or against it – without actually understanding what they were in the first place.

People were mad, make no mistake about it, not to the point of protests but still close enough to make people feel one way or another about it. In all honesty, franked dividends and credits can be utilised across the board for veteran investors and newbies alike – once you grasp the concept of it and realise, they are not the boogieman in the closet, you could be investing a lot wiser in the near future.

This article will go over the common misconceptions on franked dividends, credits, and everything in between – and why you’ll be laughing all the way to the bank if you play your cards right.

What Are Franked Dividends?

Let’s get this out of the way for those who have pretended to know what franked dividends are at dinner parties but deep down have zero clue, this is for you. When you invest in a particular company that chooses to reward investors when there is a positive profit margin, they’ll gift their investors with cash or more stock options.

While that’s a lovely gesture, there is always a taxman waiting to take their due from this payment. Companies who often reward investors from profits will usually pay their share of taxes on the money before giving it to investors – yet the investors also have a taxational responsibility on the money coming in too.

For years the issue of being taxed twice for the same amount of money was a little ludicrous and led many investors to steer away from the lucrative ideal of being paid out on a positive year for the company they believe in. So, the concept of franked dividends and credits were born.

Essentially, the ATO began giving out credits on these payments which worked as a voucher for the tax return season. If the company doles out franked dividends, they effectively ensure that their investors won’t be charged twice for their troubles of investing in their company.

Sounds all well and good right? So why were both sides of the electoral aisle so at each other’s throats regarding this innocent boost for investment – well, to put it mildly, greed reared its ugly head. There were talks in the 2019 bubble that the Coalition introduced reforms to the franked dividends policies that effectively allowed those who were not paying tax to receive the same credits as those who were. 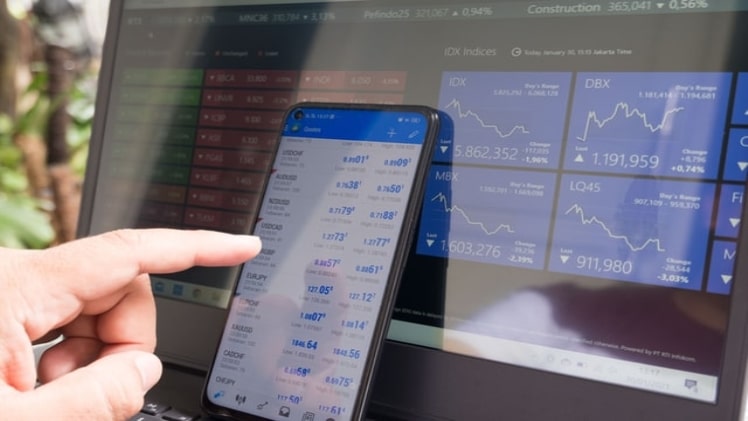 Some called it welfare for the wealthy, but we are not here to spout politics. Essentially the subject came under fire and like so many common concepts in financial sectors, became lost in its own legend. Franked dividends however still remain a suitable source of consideration for all types of investors.

Leaving politics at the door (where it belongs sometimes), the brass tacks is quite simple, finding the right companies that you believe in, discover if they pay their investors with the profits, and if those payments are taxed. Once you settle the dust on this common concept, there’s nowhere to go but up. Of course, invest responsibly, invest wisely, and only invest with what you can afford to potentially lose. 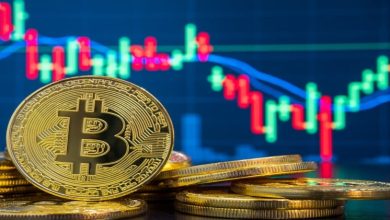 Is Bitcoin Going to be the future Currency? What leads it to be so? 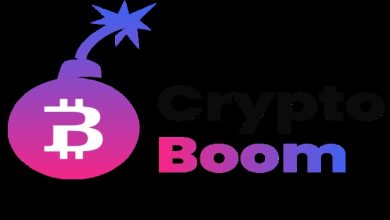 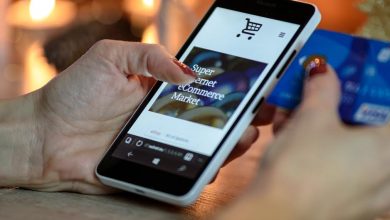 Best Smart Move for Shopping – Save while Spending 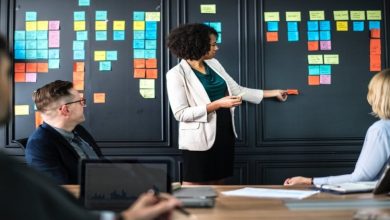 6 Common Presentation Mistakes and How to Avoid Them