“Art is about emotion; if art needs to be explained, it is no longer art.” Born in Haute-Vienne in the city of Limoges, France, in February 1841, Pierre-Auguste Renoir was a French master who excelled in Impressionist art. He exhibited a love for painting when he was merely 13 and painted till the day he passed away at the age of 78 in 1919.

His encounter with another Impressionist master, Claude Monet, happened when he moved to Paris at the age of 21 and studied at the eminent Ecole des Beaux-Arts. His vivid brush strokes, use of light and vibrant palette, and the art of capturing the fleeting moments of shadows and light into a sequential semblance of mystifying order were what embarked his journey towards a path of glory.

At the Ecole des Beaux-Arts, Pierre Auguste Renoir befriended his fellow mates Monet, Sisley, and Bazille, and together they formed a group that came to be known as “French Impressionists.” He was awed and transfixed by the reflections and effects of shadows and light on canvases and the group began to capture a movement or an “impression” instead of a subject or a scene in their paintings. 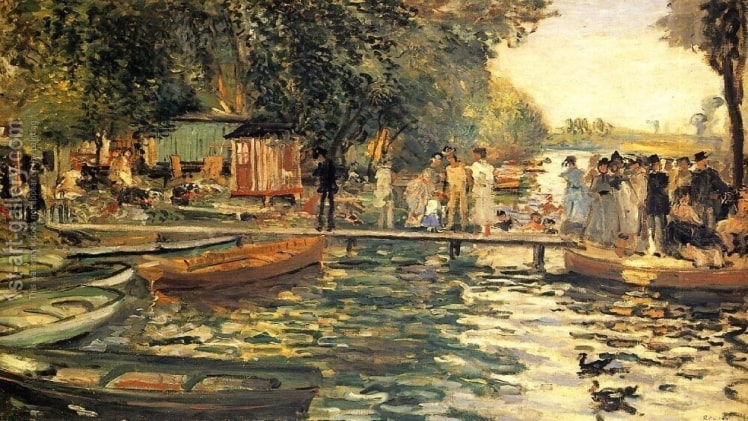 Renoir started reaching the milestone with his first Impressionist exhibition in 1874. His paintings of the French Bourgeoisie, Parisian domesticity, Renaissance aesthetics, and the skill of transforming optical sensations into tangible like artworks were what set his name in stone among the genius artists of the 19th century.

Renoir was a keen and perceptive artist. His technique of brush strokes was unconventional if anything. He chose to apply colors in his paintings in small strokes but with passion and much force. Additionally, instead of blending the colors, his strokes remained independent and discernible so that they blended optically rather than literally. This gave his paintings an evocative texture that filled his subjects and landscapes with emotion and life. 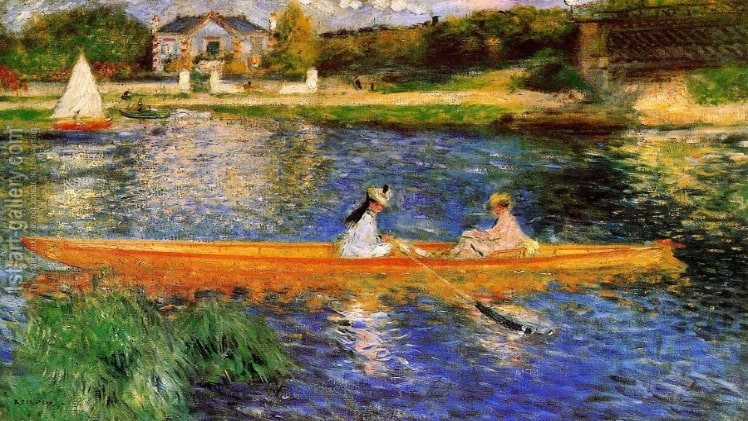 Renoir paid acute and immense attention to his figures and his instinctive use of colors and comprehensive brush strokes depicted a style that was unique and singular. His earlier use of quick brush strokes to depict Impressionism morphed into a more traditional and historic Renaissance flair when he visited Italy and met with artists like Velazquez and Rubens.

Interest towards Female and Nude Paintings

Renoir had a definitive engrossment and interest in painting women, but it took a vehement turn when Aline Charigot, his mistress, bore his first son which influenced his “Maternity.” His paintings also portrayed his wife, young girls he encountered on the streets, and even professional models. He came to be known as the “true painter of young women,” and was especially applauded for solidifying their shimmering, clear skin to their crimson hair and dark, glimmering eyes.

“I never think I have finished a nude until I think I could pinch it.” This statement by Renoir stands true for most of his nude paintings that encompass the grace and elegance of a female body. He also completed a series of studies of nude female figures popularly known as “The Bathers,” in 1887. The critics deemed him as the master of depicting female beauty as the living embodiment of art and exquisiteness.

Renoir’s Later Years and His Battle with Sickness

Towards the end of his life, Renoir suffered from rheumatoid arthritis and was confined to a wheelchair. However, that did not diminish his love and passion for art in the slightest. He moved to the comforts of France and continued to paint. He even sculpted with the assistance of his studio helpers until he left this world in 1919.

In his later years, Renoir abrogated the impressionist style he had created and embraced in his early days and went back to the basic roots of his descendants. His paintings and techniques inspired the major French movements of Fauvism and Cubism. The forefathers of this style, like Renoir, focussed on deep and meaningful compositions rather than hurried sketches of isolated movements.

Pierre-Auguste Renoir was a man with the perseverance of a saint and the talent of a master. His ability to turn even the most mundane of scenarios into extraordinary masterpieces of excellence and brilliance inspired not only many artists that came after his time, but movements that changed the course of art as well.

Owning a work done by his skillful hands and undying passion is to own a true and original work of history and culture. Renoir is an inspiration to all who are weakened by their body but possess a flair for talent. And his paintings should be a part of you and your home to keep that inspiration and legacy alive. 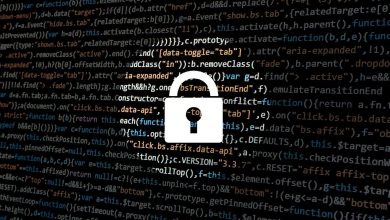 More Than 900 People Have Been Trained in The Travel Industry 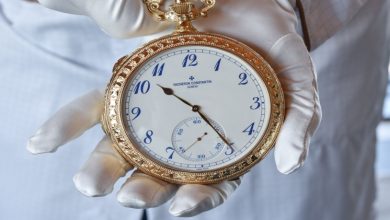 The Pocket Watch: A Luxury Timepiece 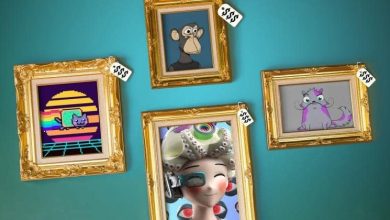 What Makes Replica Paintings So Hard to Create? 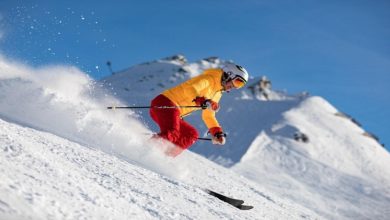 9 tips for not being cold during winter