When you have an accident, you not only walk away from obtaining advantageous insurance plans. Besides the fact that you surely won’t get car insurance now and pay later, you will also have to deal with the stressful claim process.

Every auto insurance company has its own method of processing claims. Still, the extensive process conducted by insurance companies regarding motor claims are as follows:

Acknowledgment of the claim

The claim application should be completed appropriately with the accident’s details and approved by the insured, or the authorized driver, or their legal representative. The claim form should be submitted along with the following general requirements.

The following are the general requirements in the event of a car insurance claim.

As we have seen earlier that the third-party liability claims settlement further can be classified into two types as death or bodily injury and property damage claims.

Third-party claims consume a major portion of the time of the claims staff. It arises due to the fault of the vehicle insured or its driver. It has to be handled properly to avoid leakages.

The insurance company should be careful when handling third party insurance claims, as in most of the insurance markets it is compulsory or mandatory insurance. In some countries, the claim settlement is faster, whereas in some countries it may take years before a third-party claim is settled. Usually, the documents required under a third-party insurance claim are the court verdict and in case of death of the victim, the death certificate along with the post-mortem certificate becomes a requirement.

The court has to give the verdict against the insured. Based on the verdict the claim is settled. In some countries, death, large bodily injury, and large property claim only require court verdicts. Whereas the smaller claims are settled by the insurance company based on their investigation. If the third-party property damage claim is settled without a court verdict then the procedure will be similar to own damage claims as mentioned below.

Special requirements for own damage claims

In case of own damage claims, apart from the general requirements, the additional requirement may be the submission of three claims estimates or estimate from the insurance company nominated workshop. Companies like Rodney D Young Insurance may appoint a third-party motor claims loss adjuster, who will assess the claim and submit his report to the insurance company, based on which the claim is processed.

Other than the own damage claims there are other claims like personal accident claims and workmen compensation claims for the driver and other employees of the insured. In case of death of the covered person apart from the general requirements, a death certificate and post mortem certificate may be required.

Once the claims representative is able to establish the relationship with the claimant. His next job is to make the assessment of the claim. He will try to find the cause of loss and the quantum of loss based on the claims form submitted, estimates received from the garages. He will also look into the police reports, examine the witness, and also may cross-examine the insured.

Where necessary the claims representative may appoint an investigator. The investigator will try to solve the issues related to the suspicious nature of the claim. In some countries, there are third party surveyors, appointed by the insurers, who will visit the insured and suggest the names of the workshops where it can be repaired. The assessment job can also be done directly by the skilled claims representative.

Once the claims representative is able to establish the relationship with the claimant. His next job is to make the assessment of the claims and help him understand the difference between comprehensive, collision, and liability and how your insurance covers it. He will try to find the cause of loss and the quantum of loss based on the claims form submitted, estimates received from the garages. He will also look into the police reports, examine the witness, and also may cross-examine the insured. 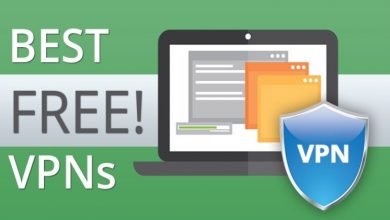 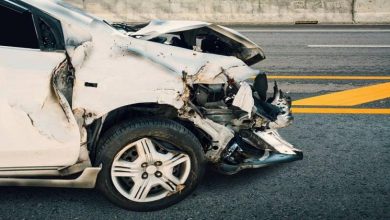 How are the Car Accident Laws Beneficial for you in Denver? 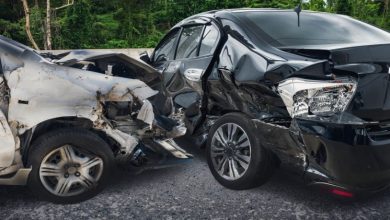 Serious Injuries Can be Suffered by Victims in Car Accidents 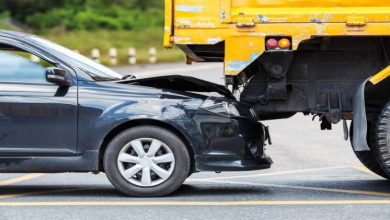