In 1972 Coppola released The Godfather and with it was born a cinematic tradition which would relentlessly glorify the endeavours of American mobsters. Martin Scorsese’s grimy classic Mean Streets stands as a ferocious reminder of the everyday realities of the American mafia. Stream it at 123Movie.

Charlie (Harvey Keitel) is the film’s hero, a guilt-ridden mafia footsoldier whose occasional acts of compassion leave the audience in no doubt that he is unsuited to the unforgiving realities of mob life. His loyalty to his self-destructive cousin Johnny Boy (De Niro) cements his place in an unbreakable cycle of chaos, extortion and violence.

The film’s emotional impact results from the camaraderie of Charlie and Johnny boy’s doomed relationship. Charlie sees Johnny Boy as an opportunity to redeem and repent for his sins on the street and there is a heart-breaking futility in his repeated attempts to aid his increasingly unstable cousin.

While Keitel is impressive as aspiring mobster Charlie, it is De Niro’s portrayal of incurably reckless Johnny Boy which truly provides the film with its enduring sense of exuberance and vitality. Mean Streets was De Niro’s big break and his arrival is announced with all the subtly of a Katie Price wedding, as suicidal Johnny Boy’s gambling debts lead him further into a reckless world of pimps, thieves and loan sharks. As it becomes clear that Johnny Boy is completely incapable of self-preservation De Niro dives into the role with a blazing ferocity, infusing the character with a reckless abandon and seductive charisma which result in one of cinema’s most exciting on-screen debuts.

The Master Has Arrived – Scorsese’s Breakthrough

The film also unveiled the cinematic talents of Martin Scorsese to a wider audience and indicated many of the themes he would continue to explore throughout his later work such as the moral ambiguity of reconciling religious beliefs with a life of crime. While the film’s storyline may not flow with the effortless and absorbing ease of say Goodfellas or The Departed, it more than compensates with an enthralling rawness which few of the director’s later films can match.

Scorsese’s vision of 1970s New York explodes onto the screen with an almost sinister authenticity, which continues to echo from the fire-escapes, avenues and alleyways of the once thriving Little Italy. Scorcese’s recreation of the neighbourhood where he grew up combines style and substance in equal measures and provides a vivid window into a way of life that no longer exists.

Mean Streets is cinema at its most authentic, enthralling and raw. Scorcese and De Niro’s first on-screen collabartion remains as potent and vital today as when it was originally released almost 40 years ago. 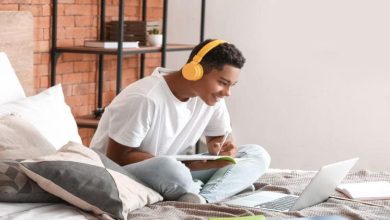 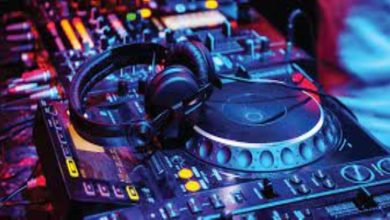 How to Hire A Dj for Corporate Event 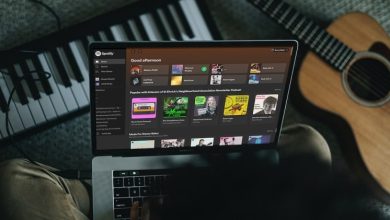 How to Promote Music Online? 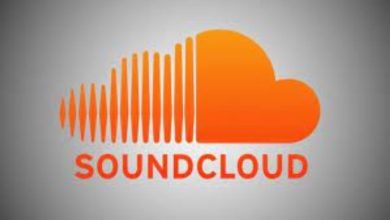 How To Get Mp3 From SoundCloud? Free, Easy, And Effective!