To understand the principles and prospects of Litecoin cryptocurrency, let’s highlight its features and differences from Bitcoin:

Blocks. The formation of blocks in Litecoin is the same as in Bitcoin. Each subsequent element of the chain contains the hash of the previous block. The difference lies in the hash lookup function. In case of Litecoin, Scrypt is used, while for Bitcoin it is SHA-256.

Mining. As noted, Litecoin uses the scrypt algorithm, which contains SHA-256 in the structure. Its peculiarity lies in the “serialization” of calculations, when compared with Bitcoin. As a result, the “script” requires more RAM (computing power alone is not enough). As a result, Litecoin is less characterized by the “race for equipment” that is relevant for Bitcoin.

Addresses. In Litecoin virtual coins, operations are performed using addresses, which are based on identical principles – using two types of keys (public and private). The difference lies in the number of characters. So, for Litecoin, this number is 33 and it starts with a “three” or the letter “L”. In Bitcoin, this number ranges from 27 to 34, and the first characters are “one” or “three”.

Transaction speed. Miners know that it takes 10 minutes to create a block in Bitcoin. In Litecoin, this parameter is four times lower and is 2.5 minutes.

The number of coins. The total number of Litecoin (LTC) coins is 84 million. In Bitcoin, this figure is 4 times less – 21 million.

When considering what kind of Litecoin currency, you should pay attention to its advantages:

All mentiond above features make Litecoin very popular for sports betting and online casino gambling – more about it you can read on bestcryptogamblingsites.info.

The review of the virtual coin will not be complete if you ignore its disadvantages. The main criticism concerns the following aspects:

Despite the disadvantages, Litecoin is an alternative to Bitcoin. However, with the advent of more interesting cryptocurrencies, it is gradually losing status. So far, Litecoin is in the top five virtual money. 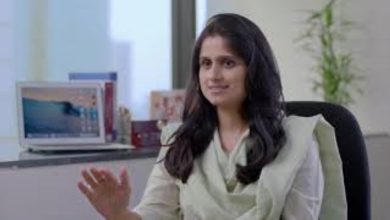 What are the Key Features of Kotak e-Term Plan 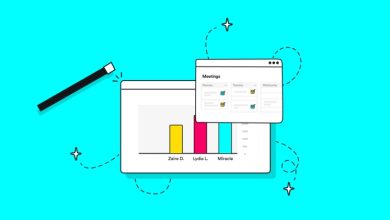 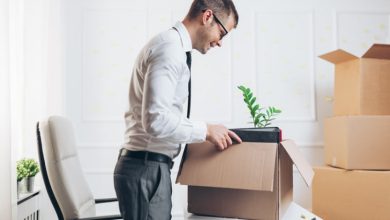 Tips For Easy Relocation In Mumbai 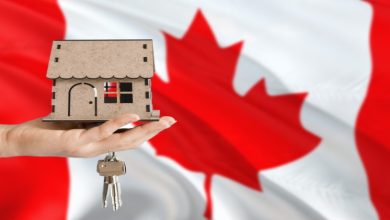