It’s almost like flying when you’re rushing down a steep, powdery hill while letting gravity do its job. But what if you could take skiing or snowboarding to a new level by harnessing the wind to push you higher and faster than before? Well, that has just been the essence of kiteskiing.

Everything You Must Know About Snow Kiting

As you make it to the mountain summit with the kite and do a free ride downward with or even without it, kiteskiing will become an adventurous activity similar to freeriding or ski touring. Snowkiting is just breathtaking, as you ride through deep, undisturbed powder while taking in magnificent view and sceneries. It just takes a couple of hours to learn this sport for people who are confident on the water, so you don’t have to spend your entire vacation learning.

Kiteskiing, dubbed “the next perfect winter sport” by many, is the ideal activity for thrill-seeking snow enthusiasts. Here are the facts about the sport to keep in mind:

Kiteskiing is a combination of kiting and skiing. In other words, a kite pulls you across the snow. This enables you to ride up a hill or across a snow-covered flat area. You don’t have to keep going down all the time. That’s why vast flat landscapes with a few hills work so well. You also don’t require as much wind as a kite surfer because you won’t be able to sink like you can on water and less strength is required to move you over the snow.

Dieter Strasilla, a German, is credited with the invention of this sport, but some also served as inspirations and co-experimenters throughout the journey. Strasilla spent most of the 1960s attempting to build a wind-powered skiing activity, but it wasn’t until 1972 when he developed the snowkite prototype. His device allowed him to glide through the snow as well as lift himself into the air. During the 1980s, the sport continued to develop. Many wanter to learn to kiteski in the USA, and the sport became increasingly more popular as everyone else soon followed. Riding evolved to include more involved tricks as technology and equipment became more advanced. 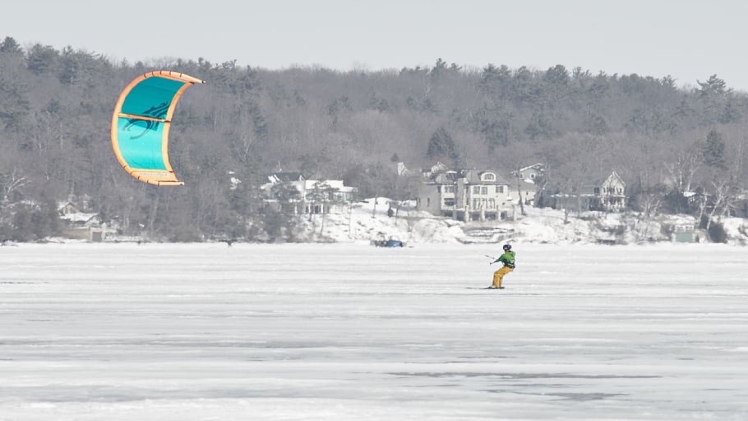 Foils are soft kites with no hard frame and 2 or 4 lines for control. The majority of land-based power kites have the properties of a foil. A foil kite is ideal for kiteskiing because its structure is fully soft and cannot be readily destroyed when slammed against the ground. Foils can also reverse launch, which is extremely useful for relaunching such kites from the snow.

You can do kiteskiing with either a snowboard or a ski, depending on your own preferences. Skis offer the advantage of putting you in a much more forward-facing body position and making self-launching your kite easier. If you still don’t have any preference, a snowboard may appear to be more comfortable to you as a board rider.

Snowkiting is becoming increasingly popular around the world, particularly in Europe. Across the continent, this boasts the top kiting destinations. Spots can also be found in Canada and the United States in North America. There are several places to go and try this sport across the world; here are a few to consider:

Kiteskiing in Canada is an outdoor winter activity in which participants glide on snow or ice using kite power. Some kiters, especially using Ozone Snowkites, do this near Toronto & Ontario, Canada, and the United States. In Canada, there are plenty of frozen lakes and snow-covered landscapes to satisfy your snowkiting aspirations. It’s made even better by the excellent snow conditions that winter sports enthusiasts love.

Norway is a stunning kiteskiing venue, hosting the legendary Redbull Ragnarok event every winter. Explore Hardangervidda, Europe’s largest plateau with miles of snowkiting scenery that attracts kiters and winter sports fans every year. Consider signing up for a trip, and the locals will take you to new locations every day. Beginner to advanced riders will enjoy the weather conditions.

Australia not only has world-class kite conditions along the shore, but you can also go kiteskiing during the winter! In Kosciuszko National Park’s backcountry, you may trek through the snowy mountains. Thredbo ski resort provides access to the backcountry. During the winter, tours and courses are available. This is also a wonderful and one-of-a-kind way to see Australia. 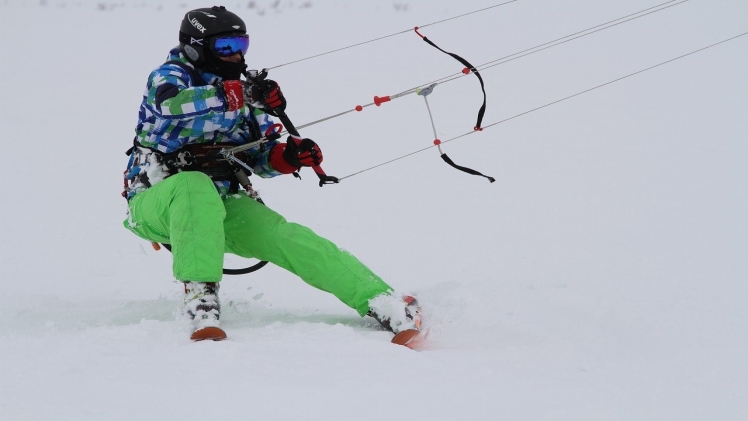 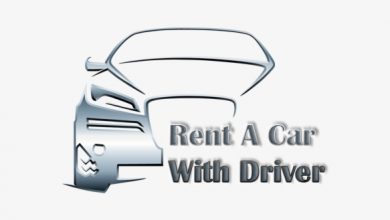 Why Renting A Car With a Driver Is The Best Choice 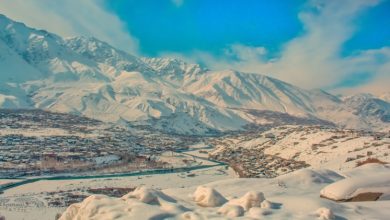 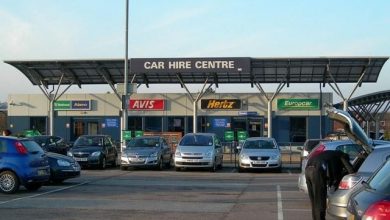 Car Hire in London: All You Need to Know for a Road Trip 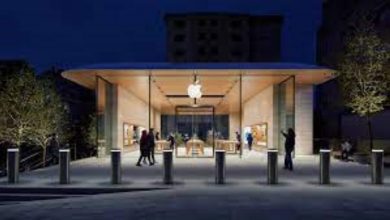