Foodborne illness is a preventable public health challenge, but only when preventions and safeguards are sustained. Certain foods are associated more explicitly with foodborne illnesses and food poisoning than others.

According to WHO, 1 out of 10 people across the globe fall prey to contaminated food every year. Food-borne diseases like diarrhea are the major problem in every country but developing, and under-developed countries carry most of the burden. Nearly 200 different types of diseases are reported at present, owing to food contamination. And, every year near about 3000 deaths are witnessed in the US, according to the Food Safety and Inspection Service.

Are you at risk of getting affected?

The disease’s ability to spread is either borne by bacteria, viruses, fungus, or parasites, and even heavy metals and chemicals are equally liable. Everyone is at risk, but the risk proportion is much more prominent for infants, young children, pregnant women, and older adults. Also, people who have weak immune systems and living with co-morbidities can easily get stirred.

Foods you should avoid

Animal protein, specifically in raw or undercooked conditions, can harbor enough risk elements. Raw or lightly cooked eggs, unpasteurized milk, alongside fruits and vegetables, may also get contaminated. Polluted soil, air, and water are equally responsible for the transmission or cross-contamination of food illness. Thus, the entire food production chain, starting from processing to storage, must be monitored thoroughly.

Raw poultry contains Campylobacter, Salmonella, and Clostridium perfringens, and specifically, meat may contain Salmonella, E. coli, and Yersinia. Even if the egg looks clean and uncracked, it carries Salmonella. Furthermore, canned food having low acid content can cause Botulism, a rare bacterial disease but high in severity. Asparagus, beets, green beans, and corn is usually affected. Oysters and other seafood are hosts to deadly noroviruses and bacteria. Adding to the list of food, sprouts carry Salmonella, E. coli, or Listeria.

In 2019, an outbreak of salmonellosis had been reported at a funeral and reception at a church. The food menu included rotisserie chicken, potato salad, green beans, fried chicken, beef brisket, corn, rolls, and lemon cake.

In 2018, an outbreak of Salmonella was linked to Pasha’s Mediterranean Grill, San Antonio, Texas, no particular food was to be blamed.

In 2017, after Hurricane Harvey, an outbreak of Staphylococcus aureus was reported at a hospital in Houston. Suspicion leads to a catered meal, but no definite evidence was found.

Training is required to keep the risk at bay

Precaution is the only way to stay protected from these gastrointestinal issues. Because,  they can result in severe neurological, immunological, and even gynecological symptoms. So, let us break the series of contamination and get to understand the food served on our plates. With professional food handlers’ guidance, you can learn how the food must be cooked and preserved. This would deter you from getting exposed to new health hazards. Overall, the CDC’s role in investigations of gastrointestinal illnesses and tracking the infections is indeed appreciable. 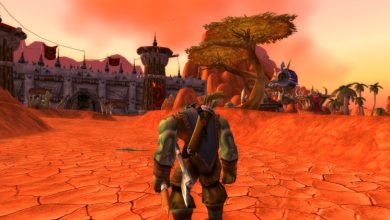 World of Warcraft: Classic – Some Things to Know 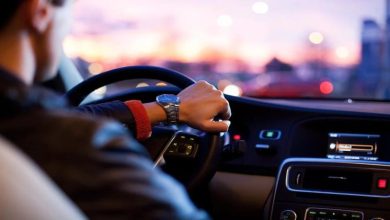 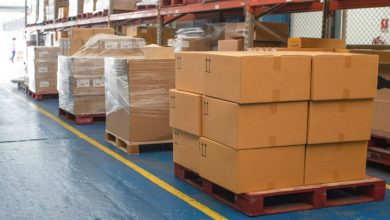 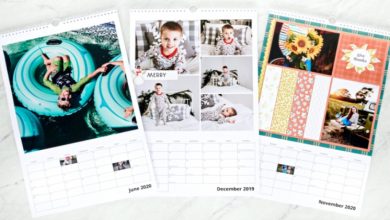 How Custom Made Calendars can be a perfect gift