Although it’s been asked many times before, have you ever wondered “When am I ever going to utilise this in real life?” when studying mathematics? The consequences of failing to apply elementary mathematics or finance are immediately apparent, yet we often puzzle our minds when confronted with calculus.

There is one thing I must tell you: although you may not regularly sit down to solve a complex differential equation, mathematics is nevertheless all around you. Did you realise that our capacity to understand and control systems gives us tremendous influence over the physical universe?

Engineers, scientists, and economics all use calculus as their common language. Everything from your microwave oven and mobile phone to your television and vehicle to your health and the strength of our national military depends on the efforts of these experts. If you want to know more, you can read here.

This branch of mathematics was pioneered by the British scientist Sir Isaac Newton (1642–1727). The term calculus originates from the Latin word for “stone,” thus the name. The Romans used counting stones instead of coins. Mathematicians started using the same phrase for counting infinitesimally tiny numbers, and the name stuck.

Even though it was shown that ancient Indian mathematicians knew some of the fundamentals of Calculus, Newton and Leibnitz ushered in a new era in the field. Calculus is useful in many situations that we encounter often. It’s impossible to depict in a single image. My goal is to provide a brief description of each here.

Using It in Engineering

Engineers and architects rely on integration to calculate the mass and volume of curved-shaped structures (like the dome that sits above a sports arena) and to determine how much material will be required to build them. Not just buildings, but also crucial infrastructures like bridges, benefit from the use of calculus in the field of architecture.

Distances between substations may be measured in miles, but the actual length of power line required to link them can only be determined with the use of Calculus (Integration) in Electrical Engineering.

Calculus is a common tool for long-term mission planning among space flight engineers. When planning the launch of an exploratory probe, scientists have to take into account the gravitational pull of many bodies, including the sun, the moon, and other planets and moons.

Differential calculus is used by biologists to calculate the precise rate at which bacteria multiply in a culture when environmental factors like temperature and food supply are altered.

Integration is crucial in physics. To determine the SUV’s mass, centre of gravity, and moment of inertia, for instance.

To determine an object’s speed and trajectory, to foretell where planets will be located, to comprehend electromagnetism, etc.

Calculus is used by statisticians in the evaluation of survey data used in the creation of business strategies for various firms. Calculus permits a more precise forecast of the right course of action since a survey contains a large number of questions with varying degrees of correctness. 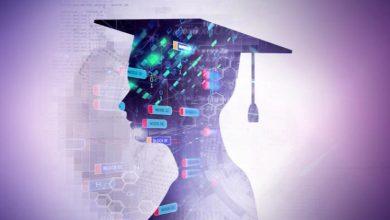 Top 5 IT Certifications for Beginners in 2021 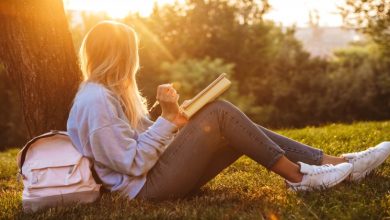 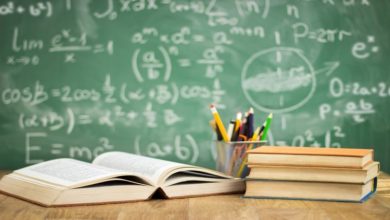 20 Websites to Visit to Enhance Your Education 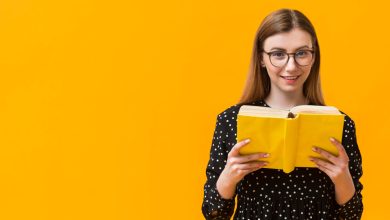 Why should you prefer to study from NCERT books in class 11th?