Is eSports a Sport and Does it Belong in the Olympic Games?

Over the last few years, there’s been a lot of debate surrounding whether or not eSports should constitute a sport in the traditional sense, as well as if the Olympic Games should feature eSports. Some of the issues come by way of a lack of understanding, while others see clearly defined lines between traditional sports and the act of playing video games to a high level.

A common misconception is that eSports is playing sports in video game form, such as with FIFA or NBA 2K. However, the vast majority of eSports fans and organisations don’t consider such titles to be eSports due to the lack of fairness and balance, deeming their contests ‘competitive gaming.’ This is because the computer controls most of the action, and the leaned-on modes are exclusively pay-to-win.

In true eSports, players enter at the same level and can’t pay more money to create an advantage, every action is controlled by human players, and the most popular ones feature enough depth and variation for there to be a very real skill gradient. Still, as eSports rise to prominence, the debate as to whether it’s a sport will continue. So, can eSports yet be deemed a sport, and should the Olympics feature it as an event?

Assessing eSports as a modern sport

Many wouldn’t place the likes of Shah Rukh ‘King’ Khan, whose net worth gets him onto the richest people list as we reported here at www.malluweb.info, alongside the likes of Cristiano Ronaldo – a fellow superrich individual – and yet, at their core, they operate very similarly. Both have excelled to the top of their industry, with each industry being centred on entertaining the masses. While sports aren’t traditionally put into the same bracket of movies and music, they very much operate as an entertainment industry.

Of course, sports command a much more devout and obvious following than companies that produce other entertainment products, but they work very much the same. The best players deliver entertainment through their skill, winning themselves and their teams awards as a result of their performances, which have been fine-tuned through years of training and coaching. In this sense, eSports and eSports players are very much the same as traditional sports, but the main sticking point for most is the perceived lack of physicality.

There’s still a debate as to whether or not the likes of snooker, pool, darts, poker, and chess are sports or games. In fact, in 2017, the British Esports Association tried to weigh in, saying that eSports isn’t a sport but is a credible activity, likening it to chess and bridge, which are termed “games” in the UK. While all of them require skill, practice and mental toughness (which is a part of athleticism), and produce entertainment, the lack of physical stamina or physical movement often has people not deeming them as credible sports. In this regard, archery and shooting could be bundled into the mix.

Still, these sports command large followings, are entertaining, and require dedication and skill from the stars to reach the top. Competitions pit the best against the best, with skill and human decision-making being the primary deciders in the matches and tournaments. As such, true eSports (not competitive sports games) have a very strong case to be mixed in with traditional sports, with the industry certainly building as one.

Credibility through a fast-building industry 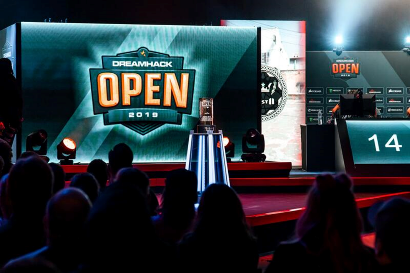 Regardless of which side of the ‘eSports as a sport’ debate you sit on, there are very clear signs from third parties that eSports is to be integrated as a sport while it grows. Nowhere is this more apparent than in the huge space of online sports betting.

Betting companies live and die on offering accurate odds, with those odds needing to derive from legitimate events based on human decision-making to produce a fair result. Now, many of the top-recommended bookmakers, as extensively rated by www.sbo.net, offer eSports markets. Users can find value in eSports betting in the same way that they do sports betting, such as by jumping on the lesser-known eSports leagues to capitalise on better prices. This shows its growing legitimacy.

Furthermore, eSports viewership is even large enough to rival many of the big US sports leagues. It’s now becoming apparent that some leagues that crown so-called world champions, such as the NFL and MLB, have shot themselves in the foot by marketing almost exclusively as an American sport for Americans. In the new era of digital viewership, Fortnite and Overwatch live streams accumulate more viewers than Thursday Night Football’s opening games in 2018, with eSports viewership having risen since.

The total audience for eSports is set to grow to 796 million global viewers over the next few years. As it stands, basketball commands 825 million global viewers, while football soars well above all others with over 4 billion viewers. These viewership figures – which have mostly been accrued via streaming services like Twitch and YouTube – have not gone unnoticed, with sports broadcast companies seeking to muscle in. A massive media rights battle has been taking place, with the likes of ESPN, BBC, and Fox Sports all buying broadcasting rights.

Why not embrace the stigma? 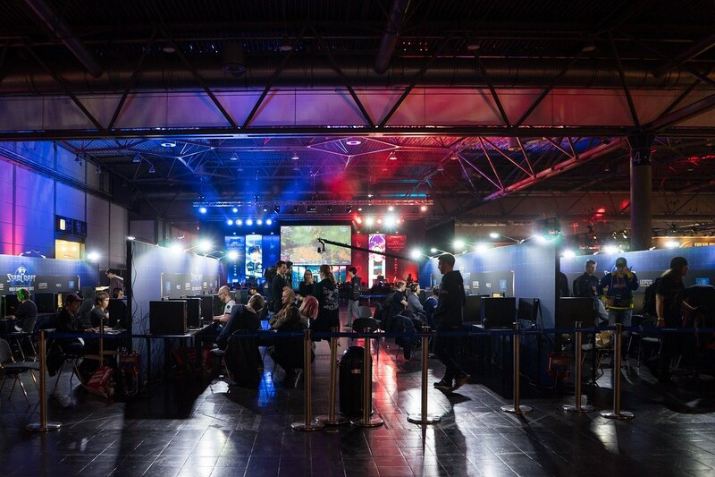 One of the main aspects holding eSports back from breaking out as a mainstream sport is the ongoing stigma surrounding gaming and misconceptions about how it works. The 2024 Olympic Games in Paris will feature eSports as a side event, but it might be better for the new sports industry to stay separate and pave its own way to success.

The thing with eSports is that it isn’t just one game, which can be confusing for traditional sports fans. While cricket has several leagues around the world and even three – potentially four with The Hundred – formats, it’s all the same game. In eSports, the games vary greatly, from Dota 2 to Counter-Strike: Global Offensive, PUBG Mobile to Overwatch; the skills aren’t easily transferred, and the action is incredibly different.

So, the eSports industry already resonates a kind of Olympic Games feel, with many different games coming under one roof. While it would take a tremendous amount of co-operation from the almost wild west-nature of the eSports industry and its many figureheads, crafting a multi-game event featuring teams put forth by nations could create an eSports Olympics of its own – an ‘E-lympics.’

True eSports may align with traditional sports at a base level very well, but many will never be convinced that a game without obvious physicality can be deemed a sport. Given its rate of growth and the expanse of games on offer, an eSports Olympiad could be the way forward.