Indefinite leave to remain (ILR) gives you the right to stay in the UK for as long as you like, as well as travel in and out of the country at will.

If you want to submit an ILR application but are unsure how to proceed, you may contact an immigration lawyer for guidance.

What is Indefinite Leave to Remain?

Indefinite Leave to Remain is a permit granted by the UK Home Office to foreign nationals for the purposes of permanently settling in the country, paving the way towards naturalisation and obtaining full British citizenship.

To be a viable candidate for ILR, you must fulfil certain eligibility requirements. Many types of visas can enable you to apply for Indefinite Leave to Remain, including the Spouse, Skilled Worker, and Innovator visas. Even though certain visa types bar individuals from filing an ILR application, they may still opt for other routes that give them access to ILR.

What Are the Eligibility Requirements for ILR?

UK’s Indefinite Leave to Remain is granted under the following general conditions:

What Are the Visa Routes that Can Be Utilized to Apply for Indefinite Leave to Remain?

If you’ve been living in the UK under a visa that allows you to fill out an ILR application, you’ll need to have passed the timeframe set for the visa in question.

The visas that can potentially lead to attaining Indefinite Leave to Remain status include:

In rarer cases, Indefinite Leave to Remain may be granted to individuals who stayed in the UK without holding a visa.

How Much Time Do I Have to Wait in Order to Apply for Indefinite Leave to Remain?

It depends on the visa you hold. Typically, you would have to remain in the UK for a period of five years before being eligible for ILR. Nevertheless, some visa types allow for a shorter period.

Examples of visas that require you to stay in the UK for five years include:

The timeframe may shorten to less than five years if you abide in the UK under the following visas:

Furthermore, Commonwealth citizens who served in the British Armed forces may file for ILR after four years in the UK.

In some cases, the stay period required exceeds five years. UK residents under a form of Long Residence would have to remain in the UK for ten years if they’re over 18 years of age, or seven if they’re under 18.

What Documents Should I Include in my ILR Application?

The documents you submit must be original unless you’re able to demonstrate that you cannot access the original documents due to exceptional circumstances, in which case the Home Office may show some flexibility.

Apart from specific documents that may be asked from you according to the visa you hold, these are some of the documents and information you’d normally have to provide

What Rights Do I Have Under ILR Status?

You may be able to live in the UK without any restrictions, meaning that you’re entitled to work, study, and be eligible for free NHS healthcare.

However, you could lose your ILR status on various grounds. For example, if you leave the UK for more than two years, are liable to deportation, or were granted ILR as a refugee and are no longer classed as such, you could have your ILR revoked.

What Happens If My ILR Application Gets Rejected?

If your application is rejected, you may still ask for an administrative review if you feel that there was a mistake on the Home Office’s end, in which case a different immigration official will handle the review.

You may also file the petition again but amending any mistakes you may have made the first time around. This could mean paying the fee again, so you may want to see whether there are other options at your disposal.

Can I still apply for Indefinite Leave to Remain if I was convicted?

It depends on the type of conviction and whether it was spent or unspent. Even in the case of spent convictions, your application could still be hampered.

In these types of situations, it’s always advised to seek the aid of an immigration law specialist with enough expertise to assess the odds of your application being approved.

Can I apply for ILR in the UK if I’m a Commonwealth citizen?

You can apply after spending five years in the UK under a UK Ancestry visa, in addition to the quicker routes available (e.g., Global Talent visa, Innovator visa, etc.)

What Benefits Do I Get with Full British Citizenship over ILR?

British citizenship cannot be revoked (save for extreme cases), meaning that, for example, you could remain abroad for prolonged periods without danger of losing your citizen status, contrary to what happens in the case of ILR status. 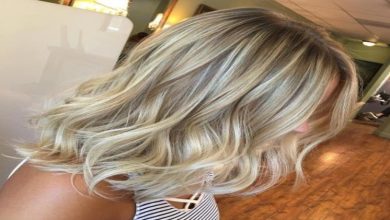 Some Best Tips For Get Wave Hair Style 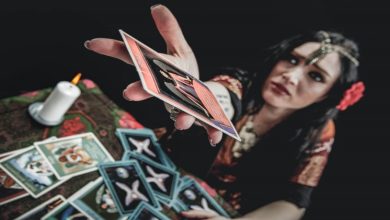 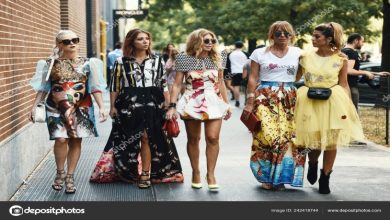 Components to Consider When Buying a Bag