If your drains are blocked, it can be a huge inconvenience. Not only will it stop water from flowing freely through your pipes, but it can also lead to severe health and hygiene problems if not dealt with promptly. Here are some tips on how to unblock a drain.

The First Thing You Need To Do Is Identify The Blockage

The first step is to identify where the blockage is. This can be done by doing a simple test. Turn on all the taps in your home and check to see which are flowing freely and which are not. If you have a blocked drain, you will notice that water will start backing up in the sink, shower or toilet that is affected.

If you cannot identify the source of the blockage, it may be necessary to call in a professional plumber who will be able to use specialist equipment to locate the problem.

Try To Clear The Blockage Yourself

Once you have identified the location of the blockage, you may be able to clear it yourself using some simple techniques.

Boiling water is often the first step in clearing a blocked drain. Boil a pot of water and pour it down the drain. This can help to break up any grease or oil that may be causing the blockage.

If boiling water and natural cleaners don’t work, you may need to try a plunger. Place the plunger over the drain and push and pull vigorously until the blockage is cleared.

Caustic cleaners are another option for clearing a blocked drain. However, these should be used cautiously, as they can damage your pipes if used incorrectly. Always follow the instructions on the cleaner carefully, and flush with plenty of hot water afterwards to remove any residue.

You may need to try a DIY drain snake for a more serious blockage. This can be made from a wire hanger or an old mop handle. Straighten out the wire hanger or cut off the head of the mop handle and insert it into the drain. Push and twist until you feel the blockage give way, then pull it out and dispose of it properly.

You may need a plumber to look at severe blockages if the above methods don’t work. They will likely use a plumber’s drain snake or hydro jetting to clear the blockage.

In extreme cases, excavation or pipe relining may be necessary. Excavation is a last resort, as it involves digging up the pipes to clear the blockage. Pipe relining is a newer technology that can often be used instead of excavation. It involves inserting a new liner into the existing pipe, sealing any cracks or leaks and preventing future blockages.

If your drains are blocked, don’t panic. There are several ways that you can clear the blockage yourself. If the problem is more serious, you may need to call a professional plumber. However, with some patience and perseverance, most blockages can be cleared relatively easily. 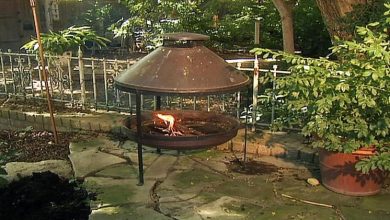 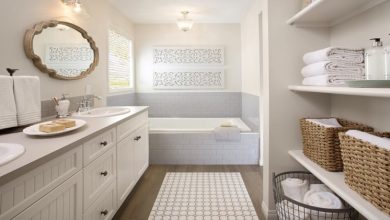 A Guide to Learn About Bathroom Renovation 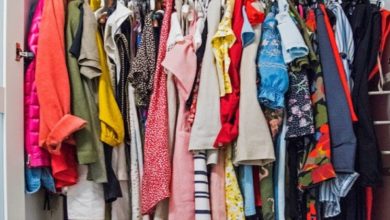 7 Useful and Lovely Portable Closet For Your Home 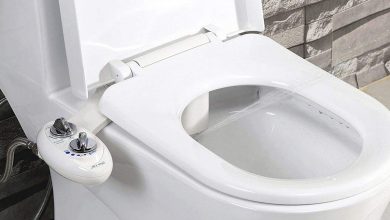 How Bidets Are Used in the Bathroom