Virtual number – modern solution for signing up at your favorite services

Why You Should Choose Home Movers Dubai

In a Harvard dorm room in 2003, Mark Zuckerberg slaved away building “The Facebook”, a digital directory of the college’s students. It would have been difficult to predict the success he would eventually have with this website, growing it into one of the biggest businesses in the history of commerce. So he definitely couldn’t have known at the time that the site he built would eventually go on to completely change the gaming industry.

Yet, this is exactly what happened. It wasn’t a deliberate plan by Zuckerberg or the Facebook board, but it came as the result of decisions they made to keep the company relevant in an ever-changing market.

Back in 2007, the social networking landscape looked completely different to today. People were still communicating using instant messaging services like MSN Messenger, Skype was still finding its feet, sites like Reddit, VK, and Twitter were just a few years old. It would be another three years before Instagram would be created, and even longer until it would rise to become the marketing platform that it is today. The most popular social networks were Orkut (mostly in Brazil), Bebo, Myspace, and Hi5.

Facebook was hot on their heels and growing fast, having opened to the public three years earlier. A lot was at stake for the company. It had seen huge increases in its user engagement after creating the News Feed, but Twitter and the newly launched Tumblr and FriendFeed were threatening its growing dominance.

New innovative products were seen as a big threat to Facebook. A coder with a great idea and some skill could, in theory, build something that would just click with people and take users away from the social network. So Zuckerberg and Facebook decided to create a framework that would allow software developers tools to integrate with the social network. This way, new apps wouldn’t be competition for Facebook. They would compliment it.

Although they didn’t know it at the time, the decision to create the Facebook Platform would set off a chain of events that would change gaming forever.

Shortly after its launch, Zynga, an American games developer, came out with several games that would integrate with Facebook. Two of its earliest releases were Mafia Wars and FarmVille, games you’ve almost certainly heard of, even if you haven’t played them.

Both were simple games. FarmVille was a simulation game where you would grow and tend crops, while Mafia Wars was a gangster game where you would manage a mob and try to beat your friends. They went viral very quickly, taking advantage of the features in Facebook that let users invite their friends to play. FarmVille and Mafia Wars took advantage of this by offering in-game rewards to players who invited friends to the game.

Unlike most releases at the time, both games were free-to-play, meaning users could play them without having to spend money. However, Zynga still made money by allowing players to pay to skip wait times and get other in-game features.

Before then, game publishers would sell access to the entire game for a one-off fee with unlimited access to everything within it. This business model had existed since the first video game consoles and home computers were released in the 1970s. But Farmville, in particular, proved that it was possible to make more money from a video game by using this innovative monetization model.

Very quickly, other publishers realized the potential of the free-to-play model and began to follow suit. Smartphone games, which by this time were exploding in popularity, were also using microtransactions instead of having players pay a one-off fee.

Today, many of the biggest names in gaming have free-to-play versions that are monetized with microtransactions, including Activision, PokerStars, and Codemasters. However, these companies haven’t completely pivoted their business model. They all offer games with other, more traditional monetisation models too.

In some categories, particularly casual and battle royale games, free-to-play games have been the most successful. Fortnite, PUBG Mobile, and Call of Duty: Mobile are some of the most played shooting games and are all available without any upfront cost. Similarly, Words With Friends, Candy Crush, and  Pokémon GO are all popular free games that have made eye-watering profits for their creators. 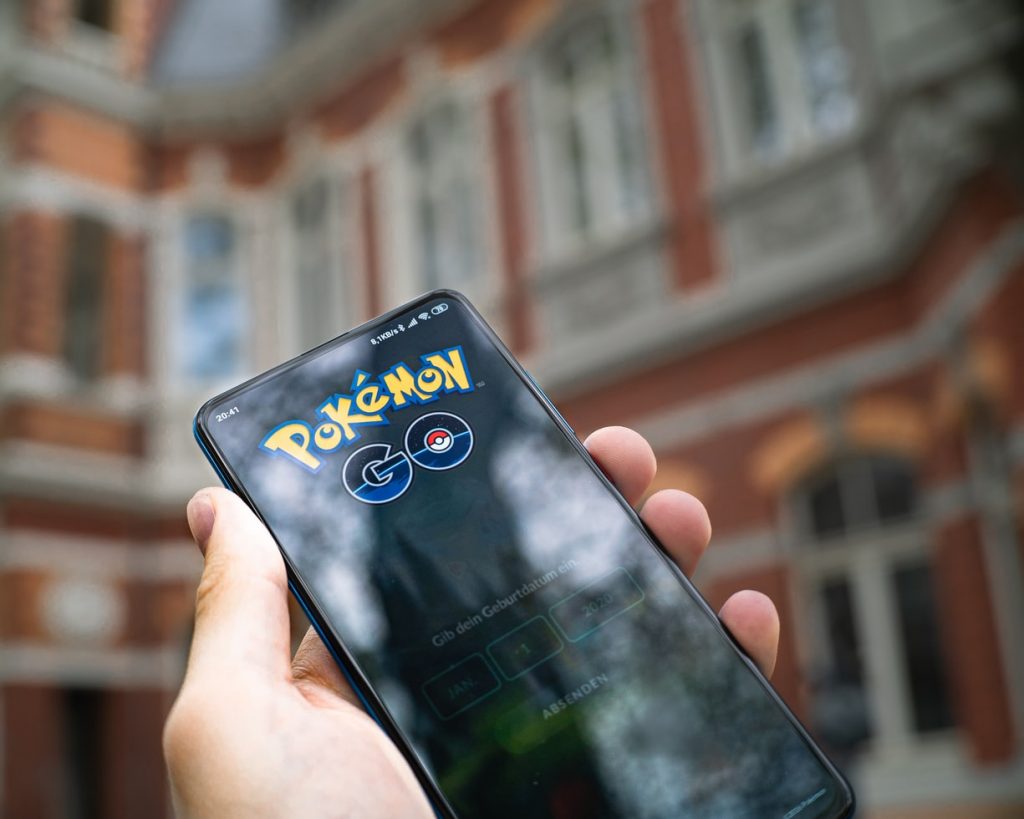 Microtransactions have also found their way into paid-for games. For example, NBA 2K, FIFA, and Madden titles all contain the option for players to buy extra in-game items. Many developers and publishers are using this to extend the life of their games and extract even more revenue from their intellectual property.

For example, Rockstar Games released Grand Theft Auto III, Vice City, and San Andreas in 2001, 2002, and 2004 respectively, leaving no more than two years between launches. It launched GTA IV in 2008, three and a half years after San Andreas, and GTA V in 2013, five years later.

However, seven years on, Rockstar still hasn’t launched a sequel. Instead, the company has focused on adding new features to GTA Online, the multiplayer version of GTA V. The title, now eight years old, still attracts millions of players each month, with many paying to buy in-game content. Having recently released a whole new island for GTA V, we’re not likely to see GTA VI for some time either, as Rockstar can extract even more from its existing game.

These new monetization models have changed gaming forever. The chain of events set in motion by the decision to launch the Facebook Platform in 2007 could never have been foreseen. But the way we consume video games has changed forever because of it.

What are the strategies to use for tiktok marketing?

6 Benefits Of Instagram Bots and The Best Bots of 2022