A cheat engine is a Computer programming element that is used for the sake of modifying the memory of various system processes and changing their initial values to the required or modified ones. This is done to cheat in video games that run on Windows and also for the sake of avoiding detection while cheating in online games too. Cheat engine has been used by many gamers around the world and all it does is to change the value of a certain element such as game money, player level, or unlocking certain tools within the game that might not be made available to the player until they have won it themselves through fair play.

How does it work?

As described earlier Cheat engine is nothing but a computer program so it works as an executable file having all the necessary tools that can be used for the sake of changing the current memory of the programs or the games that are running. It creates a false process that has the permission to access and then change the dedicated virtual memory of an already running process, being the same in size, name, and location cheat engine’s created process is able to do so quite efficiently.

This way this false process is attached with the original process and the task of changing its data and values to a certain limit begins. Players can put any value in there and when they ask for the cheat engine to bind both processes as one the added values would actually become part of the program or game on which this binding is done. All that is required to do so is for the cheat engine to be able to ready the memory data of the concerned program or game, editing the memory data and injecting the code that was developed by the user.

The main function that the cheat engine finds its ground is basically cheating within video games but due to the strong encryption practices used in the online play, it is virtually impossible to cheat in there. But as for offline play, it is quite easy as the internet connection is not active and thus any speculation of such intrusive behavior is not carried out. But when an internet connection is active or is analyzing the memory files of the game or program consistently then it would be able to find the patched or bonded memory of the cheat engine thus deleting its files and along with it the false memory values that were created with it.

That is why it is not recommended to use a cheat engine for online games at all because it is much likely that you will get caught and not only your original memory files of the game or program will be lost but along with that a temporary or permanent ban might be imposed on the user for such false actions. A cheat engine is a useful tool only for offline work and that too for the sake of fulfilling your curiosity and other than that it must not be used especially if you don’t know your way around it. 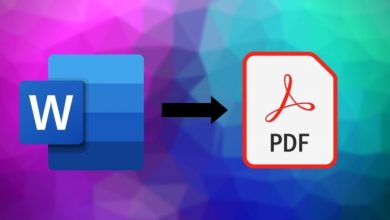 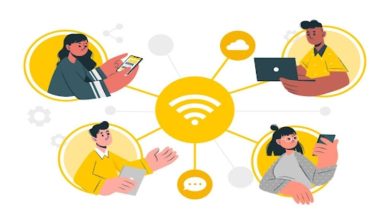 4. What You Need to Know About the Best Time to Share on Social Networks 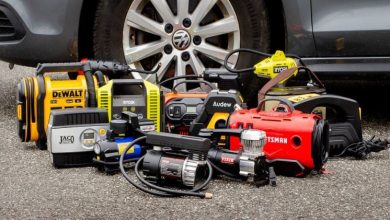 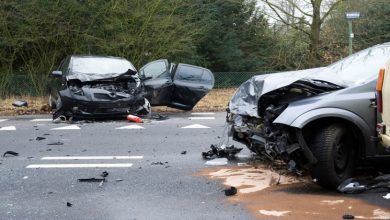