Film adaptations for video games are a dime a dozen these days, and it’s not just Hollywood that’s hoping to cash in on a movie-to-video-game tie-in. For years, television studios have been producing games based on long-running television shows. But, for some reason, these adaptations don’t get nearly as much attention as film-to-game adaptations. You might not know these games, so we figured we’d honor some of the best video games based on TV episodes.

We’re all familiar with how video game adaptations often work. Many subpar titles with the names of legitimately outstanding series plastered across their boxes. These are considered little more than a cheap cash-in on a movie or TV show’s success, and fans have grown to expect the worst. However, sometimes a truly outstanding adaptation is created. It’s easy to miss some of the better video games based on TV shows among all the stinkers, but here are some of the better ones you may not have seen.

Most of you are undoubtedly aware of Tom Cruise’s Mission: Impossible film franchise. Still, it was also a popular television show before that. The game is based on the 1990s remake of the original 1970s series. It is a top-down viewpoint action game in which you can switch between the three main protagonists as you journey around the world to save a scientist who has been kidnapped. The game might be challenging at times, but the diversity of levels and difficulties available more than makes up for it. The visuals and music are adequate for the era, and Mission: Impossible is a fun yet challenging game to play.

In 1984, Dallas Quest, a text adventure that puts players in the role of a renowned detective hired by Sue Ellen to search down a strange map that leads to a South American oil field, brought the family drama, business intrigue, and 10-gallon hats to the Commodore 64.

Players can visit the Ewing estate, travel through dangerous jungles, or tickle an anaconda in one bizarre sequence to get to the bottom of this mystery. Dallas Quest, like the program, rewards the player who spends time poring over the mountains of conversation that provide hints and clues for each challenge. Though text adventures are long gone, and most modern gamers are unlikely to be interested in them, the spirit of Dallas was an excellent match for the genre.

Buffy the Vampire Slayer: Chaos Bleeds is the fourth title in the Buffy video game series and the only one to be released on multiple platforms. It was released in 2003 for Xbox, PS2, and GameCube. Chaos Bleeds was the first game to allow fans to control characters other than the titular Slayer. It also included a fully developed multiplayer option in which players engage in combat, play Bunny Catcher, or control pentagrams in Domination.

Chaos Bleeds is a game that takes place during the fifth season of Buffy the Vampire Slayer. Still, it uses alternate reality voodoo to resurrect a handful of Buffy’s long-dead adversaries. Chaos Bleeds was a fantastic adaptation of a brilliant TV show, yet it sank rapidly into obscurity despite positive reviews. Nevertheless, fans of the Buffyverse will remember it fondly, if not for its varied gameplay and well-written story, then for allowing them to control all of their favorite characters.

This is essentially a companion piece to HBO’s swearing-near-horses blockbuster, transferring the show’s chilling tone to a tense point-and-click adventure. Following the gruesome events of the Red Wedding, you play as several members of House Forrester, with each choice you make lurching the narrative in one direction or another, always leaving the blood — and there is plenty of it on your hands.

These green anthropomorphic reptiles swept the globe by storm when the animated series initially aired in 1987. They quickly made their way onto toy store shelves as action figures, starred in multiple feature films, and, yes, even featured as characters in computer games. While most of these games were mediocre at best, one, in particular, stood out: Teenage Mutant Ninja Turtles: Turtles in Time.

Turtles in time was a 2D side-scrolling beat-em-up starring the Turtles that was eventually ported to the Super Nintendo. What if the Teenage Mutant Ninja Turtles had to battle Shredder and his Foot Clan in the past as well as the future to preserve the world? What would that entail? As it turned out, the answer was a lot of fun. The 16-bit Super Nintendo hardware did more honor to the Turtles than the NES ever could. Turtles in time is also a terrific game for those early 1990s sleepovers because it can be played with up to four players. 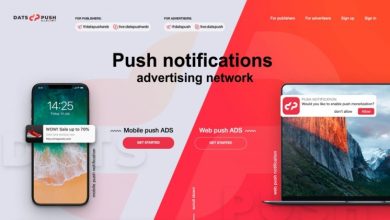 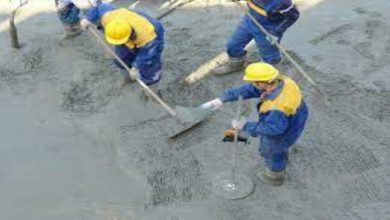 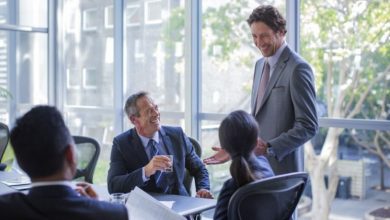 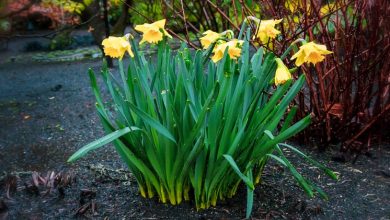 Precautions for raising flowers in winter