Female infidelity, like male infidelity, is one of the main reasons for breaking up in a couple, as it becomes a source of anguish and mistrust. At the base of this behavior there is almost always a feeling of dissatisfaction, the relationship has stopped filling one of its members and he tries to fill those empty spaces outside the couple.

An investigation revealed that both unfaithful men and women are guided by the same motives. However, their hierarchy is completely different. For women it is essential to be taken into account, so the most frequent cause of infidelity is communication problems in the couple, followed by lack of love, sexual dissatisfaction, attraction to another person and the desire for revenge for a previous infidelity.

Of course, the causes of female infidelity can vary according to different cultures, but in a general sense, the three most frequent reasons are:

– Lack of emotional attachment and intimacy: the couple’s relationship is not satisfactory from the affective point of view, so the woman experiences a huge emotional void that she tries to fill with another person.

– Reaffirm femininity: the woman believes that she is no longer attractive to her partner and infidelity becomes a way to ratify her gender role and feel desired again.

– Experiencing romance: in many relationships as the years go by, the romantic details diminish, so that the woman misses those moments and wants to feel that she is special to someone and re-experience those butterflies in her stomach.

What are the signs that a woman is being unfaithful?

Each person is different but, as a general rule, the first impulse of the unfaithful woman is to take better care of her physical appearance. As she re-experiences passion and feels desired, it is normal for her to care more about her appearance. It is also influenced by the fact that by having a more active sexual life, her body generates a greater amount of pheromones, a substance that naturally increases her physical attractiveness and makes her more desirable in the eyes of men.

Another sign of infidelity is the degree of happiness since, although the woman experiences remorse or guilt, at certain times she will be much happier and more radiant than usual. This change in mood has a double explanation, on the one hand, your body is secreting a greater amount of endorphins, known as the “hormones of happiness”, and on the other hand, it is also due to the fact that you have recovered the illusion and she feels attractive again.

Finally, another classic sign that a woman is being unfaithful is independence. When love predominates in a relationship, our brain releases a large amount of oxytocin. Known as the “love hormone”, it is one of the reasons why lovers do not want to separate for a second. However, when an infidelity occurs, feelings change and the woman begins to claim her space, leaving aside activities that she previously shared with her partner. By the way if you are a man who doubts the fidelity of your woman but you don’t want to make accusations based on the signs above, using an online activity tracking software is recommended. Want to know more about it? Click here! 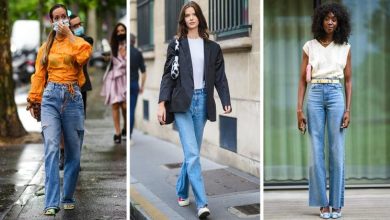 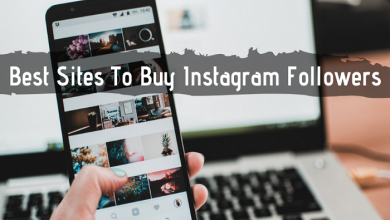 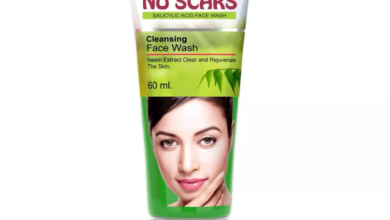 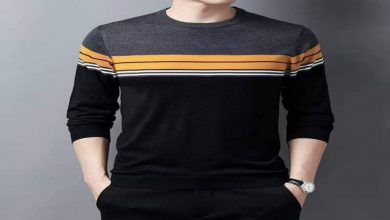 Difference between Jacket and Sweater