The car’s battery has run out? What can be the reason? Here we will discuss some of the major causes of battery discharge and how to avoid it.

Car battery discharge can transpire due to three main reasons:

1. Self-discharge of the battery

Self-discharge of a car battery can occur due to multiple reasons- consider them in more detail.

2. Leakage current in the car.

Car battery does not charge:

How to avoid battery self-discharge 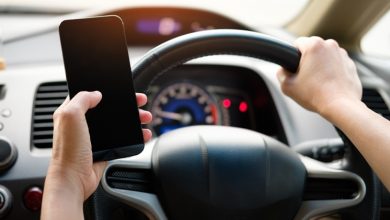 How to Prevent Distracted Driving 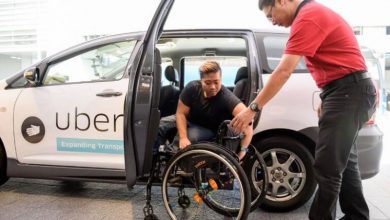 How To Organise A Wheelchair-Accessible Trip Away 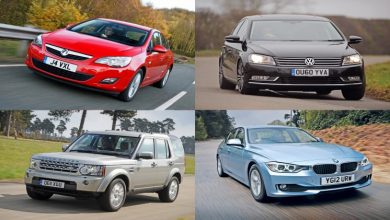 What Are the Most Common Car Problems? 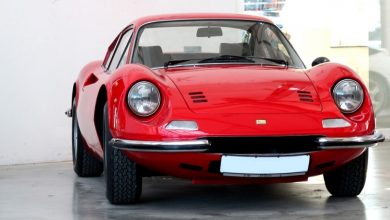