If you are a true party animal, you must be familiar with “Cards Against Humanity,” the self-professed party game for horrible people. The real players know that it is not a game for those who are easily offended or don’t have a sense of humor. The card game can be played in person or even through online apps or websites.

The game has gained so much popularity that some creators have released new or even some unofficial versions of the game. With different themes and their relevant inside jokes, the Cards Against Humanity game has been completely renewed. If you are a Potterhead, or a fan of Disney, star wars, or a game of thrones, there is a Cards Against Humanity version for you to play. You can find those interesting version at pick.cards. These games will surely make your weekend party nights much better and more entertaining.

The official Card Against Muggles includes magical, humorous, and awful scenarios which you would never have thought of. The Muggles card set is for all those Potterheads who want to dive into the world of magic and laughter. It is recommended for players over 17 years old. This game is a favorite among all harry potters lovers. It’s guaranteed to make hours of more laughter. Played in the same way as Card Against Humanity, this game is especially fun for true muggles who want to visit the magical world of Hogwarts and see things from a hilariously different perspective.

If you are a lover of wild party games as well as a Disney fan, then you would love to play cards against Disney. Cards Against Disney is a terribly funny game for Disney fans who want to have a laugh about their favorite characters or movies. With hilarious references to your favorite Disney characters and shows, be ready to ruin your childhood as you go through these cards. Be aware, though; this game is not children friendly. Once you play the game, you won’t be able to see your favorite characters the same anymore.

One of the most remarkable unofficial expansions of the famous game is Cards Against Star Wars.  The hysterical references are out of this world and will have your stomach aching with laughter.  Do not skip out on becoming one of the first to play this hilarious game. You would not believe how filthy the game is. It refers to all characters from season one to seven and says horrendous yet farcical things about them. 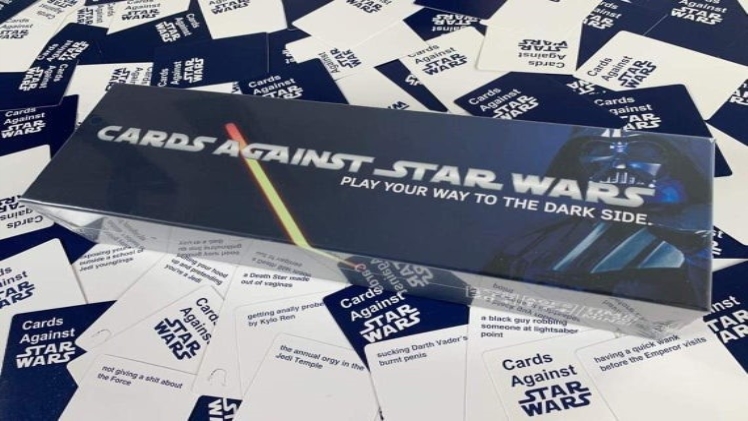 The craze for Game of Thrones and Cards Against Humanity was combined into the Card Against Thrones. This unofficial version of the card game is made by true fans. No matter how many times you play the game, you will be left shocked and amused. Brace yourself for some unexpected and wild references. So get your buddies and draw your swords for a wild and bicurious card game inspired by the game of thrones’ immorality and savagery. It is all about using the offensive game of thrones to make you and your friends die with laughter.

Don’t wait anymore. Grab these games today, invite over your friends and enjoy your game nights with a new version of Card Against Humanity every time you play. The games will give a completely new makeover to your game nights and turn it into an adventurous and funny experience. 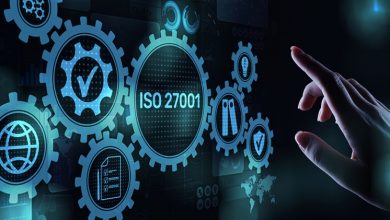 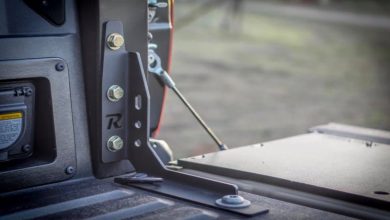 For What Reasons Should You Buy Now Tacoma Bed Stiffeners? 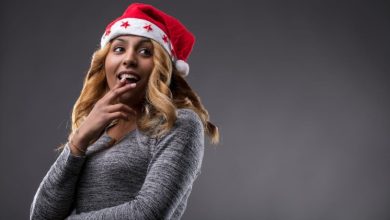 Top Christmas gift ideas for men. Find something special in 2021! 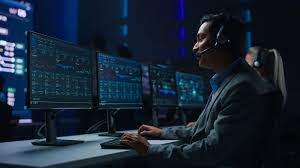 The Rewards of Utilizing a Forex CRM for Your Company