Neurological and psychiatric illnesses are complex and multifactorial medical conditions that affect millions of people, prevailing among the most common disabling causes.

More than 35 countries have regulated the use of cannabis to treat patients with serious or rare diseases, such as refractory epilepsy, multiple sclerosis, anxiety, autism, chronic pain, Alzheimer’s, among others. In our country, the import of products based on cannabidiol (CBD) and tetrahydrocannabinol (THC) has been regulated. We can buy CBD flowers from a reputable CBD Flower shop.

In the midst of this context, pre-clinical and clinical studies are intensifying around the world. But, after all, what is the real therapeutic potential of cannabis and in which treatments can its use come to be used?

The use of Cannabis sativa has been reported in Egyptian, Chinese, Assyrian and Hindu societies for about 10,000 years. There are historical reports of the medicinal use of the plant since 2,700 BC. Originally from Central Asia, the plant is used by different peoples and cultures for different purposes, mainly for textiles, rituals, recreational and medicinal purposes.

In recent decades, scientific research has been carried out on its constituents with possible therapeutic uses. Cannabis has, among its components, flavonoids, more than 200 terpenes and more than 100 phytocannabinoids. Among which, THC and CBD are the main psychotropic substances. These are the two phytocannabinoids most frequently associated with the plant’s therapeutic potential.

Several pharmaceutical companies, including European and American giants, already produced cannabis-based medicines in the beginning of the 20th century. However, even with its ancient history of medicinal use, cannabis has long remained a source of controversy, with numerous legal restrictions on its use. More recently, with the discovery of the endocannabinoid system and its central and peripheral receptors, researchers’ interest in studying the interaction of this system with phytocannabinoids extracted from the plant has increased.

Scientific evidence has shown that there is dysfunction in the endocannabinoid system in pathological conditions of the central nervous system. Cannabidiol (CBD) – which has no psychoactive effect – and tetrahydrocannabinol (THC), found in Cannabis sativa, are the main phytocannabinoids that have been studied. CBD affects both CB1 and CB2 receptors.

CB1 receptors are preferentially located in the central nervous system and mediate the psychotropic effects of cannabinoids. These receptors influence the behavior of different neurotransmitters such as GABA, glutamate, norepinephrine, serotonin and dopamine, and may influence cognition, perception, motor functioning, appetite, sleep, neuroprotection, neurodevelopment and hormone release. They are densely expressed in the pars reticulata of the substantia nigra, cerebellum, hippocampus, striatum and frontal cortex, and distributed in low density in the peripheral nervous system.

CB2 receptors are preferably located in the immune and hematopoietic system. Also, they have already been found in some areas of the central nervous system. There is an increased expression of them in some pathologies, such as chronic pain or in response to neuro-inflammation and cerebral hypoxia-ischemia events.

Cannabis, through its derivative products, can affect these receptors and cause various sensations such as euphoria, reduced pain, reduced anxiety, and so on. 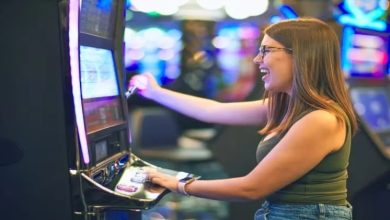 The Entrance Of 168 With Some OF The Best Slot Games 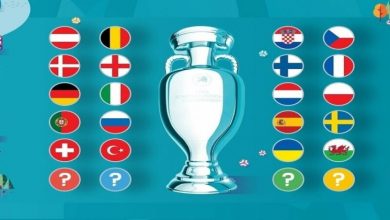 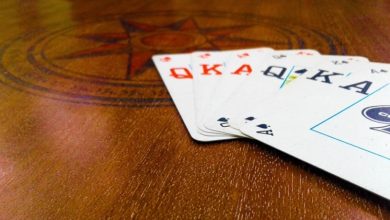 4 virtual card games to give a try 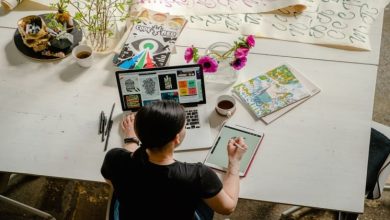 What affiliate program would Steve Jobs invest in?