Whether you are an experienced documentary film enthusiast or a newcomer to the genre, you’re sure to find a film in this list that appeals to you. From Fred Rogers’ “Won’t You Be My Neighbor?” to Free Solo and beyond, here are our top picks for documentary films.

Despite having been around for more than two decades, Detroit singer-songwriter Carlos Rodriguez remains a mystery. His best-known song, the age of aquarius, is a classic for the time it was written, but has remained obscure in his home country. Fortunately for him, his fans in South Africa are determined to find out what happened to their favorite musician.

Searching for Sugar Man may be one of the most impressive documentary films of the year. It has won numerous awards, including the coveted best documentary award from the Producers Guild of America. It also took home the prestigious best documentary prize at the 66th British Academy Film Awards.

Originally a reality competition show on CBS, Beyond The Edge features a cast of celebrities and former stars athletes. These athletes compete in teams and raise money for charitable organizations. In the final episode, the celebrity with the most money on his team wins the challenge.

The show’s premise is simple: the celebrities must find their inner strength and face epic adventures. Beyond The Edge was an inspiring show that fostered a sense of camaraderie among the contestants.

The celebrities competed in a pennant race, where they had to pull themselves up on a riverbed in order to earn money for the charity of their choice. The winners of this race would then go head to head in the final challenge. The winner took home the largest sum of money for his charity.

‘Free Solo’ is a documentary about the quest of a young man named Alex Honnold to climb El Capitan in Yosemite National Park. Honnold has been in the climbing scene for more than a decade. He’s already climbed Half Dome, and aspires to climb the 3,000-foot granite monolith. But before he gets his chance, Honnold must first prove himself by free soloing El Capitan.

Free Solo’s biggest draw is its attention-grabbing camera setups. The film’s makers love to drop insider climbing lingo. A few times, they’re even able to convince Honnold to show off his wares. This includes one particular moment where Honnold stretches his freehand while climbing a boulder problem. The result is a jaw-dropping scene.

RESTREPO is a documentary about American soldiers in Afghanistan’s Korengal Valley. The film follows the members of Battle Company, 503rd Infantry Regiment of the 173rd Airborne.

In 2007, the Korengal Valley was a Taliban stronghold. The American company of soldiers spent fifteen months there, and their achievements were expected. Yet, the reality is that American soldiers have to deal with life and death in this valley. They are not sure if they will return to a civilian life after the battle. They still take fire from time to time while executing their mission.

Restrepo isn’t for the faint of heart. It is not easy to watch, but the film does a nice job of eschewing a political agenda in favor of a humanized look at the war.

Tickled is a fascinating look at an underbelly of competitive tickling, and an exploration of what happens when shame is weaponized. It’s also a look at the power of the internet to manipulate people into doing things they may not want to do.

The film follows a trail of aliases, stolen social security numbers, and undercover identities. It also shows the wacky side of competitive tickling, as well as the odd fetish and the ‘fad’ of competitive endurance tickling.

Fred Rogers’ film “Won’t You Be My Neighbor?”

During the last 50 years, Fred Rogers’ television show has addressed important topics like race relations, divorce, 9/11, and the assassination of Senator Robert F. Kennedy. His program Mister Rogers’ Neighborhood was a landmark children’s show. It aired nearly 1,000 episodes. The show’s messages of kindness and acceptance, based on Fred Rogers’ strong Christian faith, have helped thousands of children grow into kindhearted individuals.

Morgan Neville, a renowned filmmaker, has penned a new documentary on the life of Fred Rogers, entitled Won’t You Be My Neighbor? The film will premiere at the 2018 Sundance Film Festival. The film includes interviews with Fred Rogers’ family and friends, and includes clips from Rogers’ show. 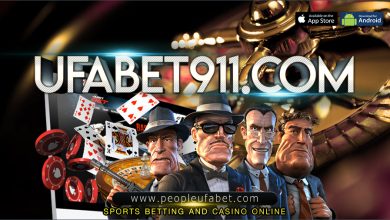 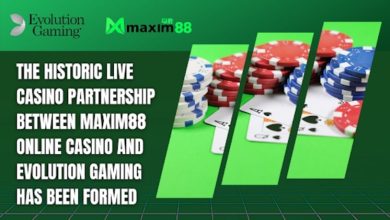 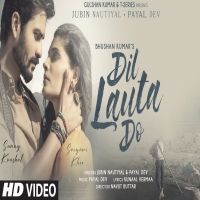