In June 2000, the sequel to a game that quite simply invented a genre was released: Diablo. More ambitious, more beautiful, much more complete, Diablo II quickly became a reference, practiced for years by millions of loot addicts. 21 years later, Blizzard capitalizes on its cult title and offers us a “resurrected” version of Diablo II. It bears its name well.

Let’s make things clear right away: Diablo II Resurrected, commonly called D2R,  is not strictly speaking a remake, but can be called a “deluxe remaster”. The Vicarious Vision studio – in charge of development and which has since been absorbed by Blizzard – has indeed tackled the form, but very little at the bottom. This is what you will not have in Diablo II Resurrected: new hero classes, new skills, various D2R items or even an additional act. In terms of content, the title thus offers all of Diablo II and its extension Lord of Destruction released in 2001, i.e. 5 acts and 7 character classes (Barbarian, Witch, Amazon, Paladin, Druid, Assassin and Necromancer). No more no less. Even if this content remains very substantial in 2021, we would not have been against a little rab, just to establish Diablo II as a reference for hack n’slash for good.

On the other hand, the developers have focused on an essential aspect: a complete visual overhaul, both ultra impressive and very respectful of the original material. In Diablo II Resurrected, each portion of the decor, each wall, each statue, each object placed on a table has been lovingly redone in 3D, with the addition of the visual effects that are going well in 2021. And we are not talking about the many monsters, NPCs and all the animations, smoother than ever. To better appreciate the titanic work carried out, a brilliant keyboard or joystick shortcut allows you to switch to “Legacy” mode and therefore to the 2000 Diablo II. artistic origin has been perfectly respected.

Dark Souls does not have a monopoly on dark-fantasy

And what artistic direction! If Diablo III seemed too wise to you, not “dark fantasy” enough, Diablo II Resurrected will make you happy: here, the slightest decor oozes despair and death, the atmosphere arises with blood on the walls, corpses tied to peaks in the middle of the desert, pouring rain on a desolate moor. There are also disgusting monsters (be careful if you are arachnophobic in certain dungeons), which very often explode in a mixture of blood and viscous liquid. And everything is superbly enhanced by effective lighting effects, which know how to be discreet when necessary and which do not hesitate to blow up the screen when necessary. Playing with a character versed in magic (Witch or Druid, for example) is thus the occasion of a real pyrotechnic festival, without however the readability of the fights not suffering. For melee classes (Paladin, Barbarian, Assassin), the sensations remain excellent, although the first levels seem a little soft. Very quickly, however, the rise in power of the character makes it possible to unlock more devastating special attacks and especially much more satisfying mouse or joystick in hand.

This redesign also concerns the cutscenes between each act, which have been completely redone and do justice to Blizzard’s reputation for directing and visual quality. The story and the characters remain strictly the same, but these few short films of a few minutes are a real pleasure to follow and almost seem like a reward after beating the boss of the act. For new players, they can also buy D2R items more easily (than before). 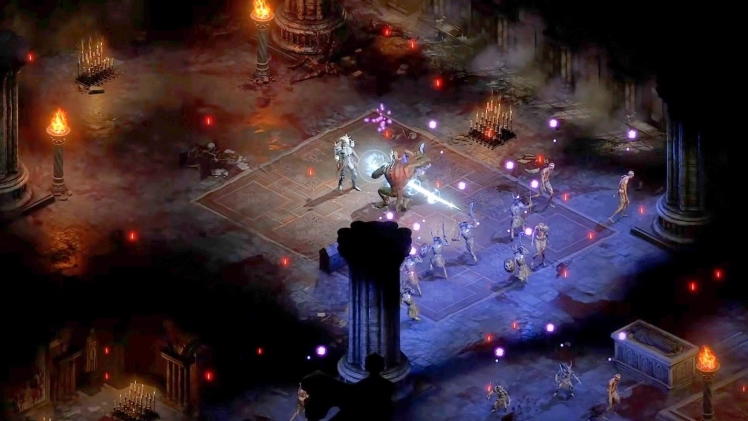 In short, just for the restoration work carried out by Vicarious Vision, Diablo II Resurrected deserves to be discovered or rediscovered. A small downside to note regarding the PS5 version that we tested: the game offers two modes: “Quality” and “Performance”. The first allows you to play in native 4K, with all visual effects at maximum, but is limited to 30 FPS. The “Performance” mode runs at 60 FPS, also in 4K, but loses some effects. It is unfortunate not to be able to take advantage of 60 FPS in quality mode, even if it means lowering the resolution a bit. For our part, we opted for the “Performances” mode which brings a very pleasant fluidity to the action.

Like its ancestor, Diablo II Resurrected is a very good single-player experience, but takes on another dimension in multiplayer. For this remaster, we find the possibility of playing up to 8 at the same time (4 in the Switch version), but you must go through the Battle.net servers to join or create a game. The “TCP / IP” function of the time, which allowed to create a direct link between players, without going through Blizzard’s servers, has however disappeared “for security issues” according to the developers. Similarly, we regret that the possibility of playing several on the same screen in “gaming sofa” mode is not offered. Finally, certain immutable rules in Diablo II remain unchanged, including the shared loot in multiplayer: when objects fall, they fall for everyone and everyone must then negotiate what they want. A choice that is debating, especially since Diablo III chose a personalized and unique loot for each player.

Let’s dare to play with the joystick!

Another very important point of this luxury remaster: the redesign of the grip, to stick to the controllers. Remember that the game is released on PC, PS4, Xbox One, PS5, Xbox Series, and Switch. On PC, with the mouse, you will find an interface very similar to the original game, with however some welcome improvements, such as the automatic collection of gold (joy!), more clear and explicit talent trees or a chest of greater capacity.

But as soon as you plug in a controller, the interface changes widely, often for the better, especially during combat. The character moves with the left stick, can run by pressing L3 (the endurance gauge remains too short) and it is possible to assign all his powers to any button or trigger. This allows you to have very easy access to all the specificities of your hero and to quickly alternate between the different types of attacks. It must be admitted: playing Diablo II this way, pad in hand, is a real pleasure, so much so that it is difficult to go back once you have tasted it. On PS5, once again, however, we regret that the specificities of the DualSense (HD vibrations, adaptive triggers) are not used at all and we have to be content with very discreet vibration effects that are impossible to adjust in the options. 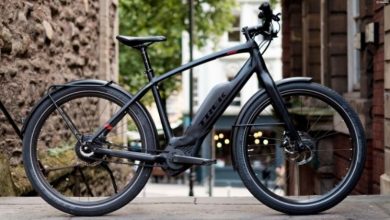 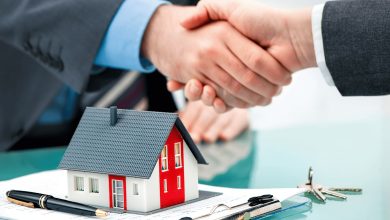 How long will the process of a property for sale in Turkey take? 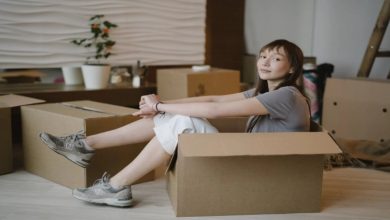 5 Important Tips To Consider When Cleaning Your New House 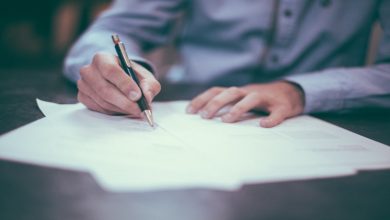 How to Create a Test: 5 Tips All Teachers Need to Know