It’s probably fair to say that Lewis Hamilton and Max Verstappen aren’t exchanging friendly texts at the moment. They remain outwardly respectful of each other and exchange pleasantries on race days, but the battle between them at the top of Formula 1 has never been more intense. Hamilton, approaching the end of his career, is desperate to land one more World Championship to eclipse the record of seven that he’s tied with Michael Schumacher for. Verstappen is the best of the new generation, demonstrating time and again on race days that he’ll be the man to beat once Hamilton finally leaves the stage. However, Verstappen doesn’t want to wait any longer – and Hamilton isn’t ready to let go.

When race day comes, it’s rare to see anybody but these two elite-level drivers at the front of the field. The gap between them and all other drivers – including their teammates – is enormous. Many other drivers are fast, but Hamilton and Verstappen are in a league of their own. We’ve seen other drivers win races this season, but it’s mostly been because the two front runners have taken each other out. There hasn’t been a battle like this in Formula 1 since the days of Prost and Senna. It’s a fantastic spectacle – but it’s also beginning to get dangerous.

There are certain images in sport that become iconic. The image of Verstappen’s car parked on top of Hamilton’s after their collision at Monza is destined to be one of them. Hamilton’s efforts to free himself by reversing his Mercedes out even while the Dutchman’s Red Bull was still perched atop his helmet will become legendary, as futile as they were. It later transpired that it was only the halo that had saved Hamilton from serious injury in the incident – perhaps even death. On that day, it was Verstappen who was blamed for the crash by the stewards. Earlier in the season at Silverstone, it was Hamilton who caught the blame for another coming-together between the two, which saw Verstappen hit the wall at high speed before being taken to hospital. Hamilton went on to win his home Grand Prix even with the penalty imposed upon him. That victory is the reason he remains marginally ahead of his rival in the race for the World Championship.

The scariest thing to think about is that we still have seven races left to go in the Formula 1 season, and the two drivers are likely to crash again. Red Bull owner Christian Horner and Mercedes boss Toto Wolff have both said they expect to see it. Hamilton and Verstappen, who consistently blame each other for each incident, have each indicated that they’re unwilling to back out of corners or take other actions that might hand the other an advantage. A mistake in any race could decide the fate of the title. If either man was to let the other through to avoid the risk of a collision, it could be the points lost by doing so that cost them the title. They’re elite level sportsmen competing at the highest level with everything on the line, and they’re not going to give up without a fight. This is Formula 1 at its most extreme. It’s a classic season, and it’s not over yet.

Bookmakers are banking plenty of money at the moment taking bets on who the ultimate victor might be, but anyone who claims to place their bet with certainty is surely a liar. There’s almost nothing between them. Trying to pick one over the other is like trying to pick the outcome of a spin on the F1 Racing online slots game, and you’re just as likely to lose your money. There are more variables with an online slots game than there are with a head-to-head bet, but there are variables in Formula 1, too. Verstappen and Hamilton might be the only two drivers in with a chance of lifting the trophy, but there are other factors at play here, too. If we were still talking about online slots, we’d call them wild symbols. As we’re talking about Formula 1 drivers, we’ll call them by their names. It’s Hamilton’s teammate Valtteri Bottas and Verstappen’s fellow Red Bull driver Sergio Perez.

Both Perez and Bottas have arguably underperformed this season. Perez started well and even claimed a race win, but his form has tailed off dramatically since he was retained as the team’s second driver for the 2022 season. Horner might well be looking at the fine print of that new contract to see if there’s a way out of it. Bottas’ days at Mercedes are already numbered. His inability to get close to Hamilton has worn out Wolff’s patience, so next season Hamilton will be partnered with George Russell. Both Perez and Bottas should be fighting for third place every time their teammates hold the first and second positions, but all too often, they find themselves behind McLaren’s Lando Norris or even AlphaTauri’s Pierre Gasly. The Ferraris are slowly becoming more competitive too, and you wouldn’t be surprised to see them splitting the Mercedes or Red Bull cars. There’s an important difference here, though – Perez is a much better defensive driver than Bottas is. On those rare occasions he finds himself ahead of Hamilton, he’s demonstrated that he’s very good at holding him up.

The same cannot be said for Bottas, whose lack of defence against Verstappen at the recent Russian Grand Prix was almost criminal. Hamilton won the race, but Verstappen drove superbly to claim a second-place finish after starting at the back of the field because of an engine replacement penalty. Bottas controversially also took a new engine just before the race began and found himself at the back of the field next to Verstappen. If the intention had been to make life hard for the Dutchman, Bottas showed no sign of it. He was a pedestrian in the race, finishing in a fortunate fifth place largely because other drivers had problems during the final stages. Perez, down in ninth, was even worse.

It’s been years since we’ve had a Formula 1 season go all the way to the end without the championship already being decided. Things may be different this year. We don’t know who’s going to be the champion when the final chequered flag is waved – but we’re positive that the journey to get there is going to be unforgettable. 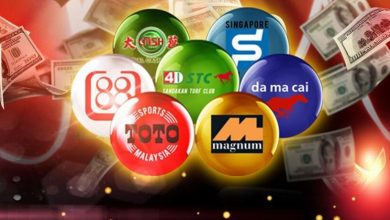 How to figure out the Malaysian lottery, prizes, and playing styles 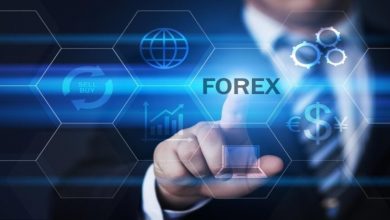 Online Forex Broker Tips – Choosing the Right One For You 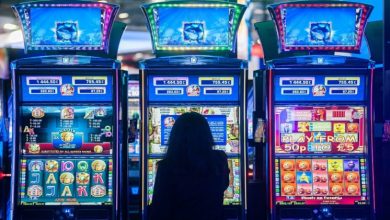 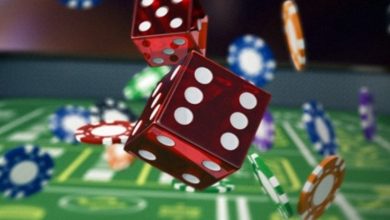