Securing a drivers licence for the first time Is usually not an easy task because before you’ll be able to get one, you’ll have to pass through a driving school where you’ll be given driving lessons for hours and after which you’ll have to pass the driving test. Wanting a driver’s license and attending classes is the easy part. The hard part is passing the driving test when you have a judgemental person sitting beside you.

A lot of people fail the driving test yearly not because they don’t know how to drive but because they made a few mistakes and it cost them their licence. Lucky for you, you made it to this blog post and in today’s article, I’ll be introducing you to some common mistakes you should avoid if you want to pass your driving test.

If you are learning to drive for the first time and you are about to take the test, then you’d agree that of all the things to do behind the wheels that can be considered as being difficult, changing lanes is not one of them. It’s not difficult to change lanes, all that’s required is for you to signal your intention to change lanes, check the mirrors, and blind spots before changing lanes but a lot of people fail to do this and it could result in you failing the test.

Do you know that you could fail the driving test if you lack steering control? If you didn’t know, now you do. Even though it’s important to show confidence behind the wheel when you are taking a driving test, do not become overconfident and start driving with one hand just to show your supervisor that you are confident.

Always keep your hands in the 10 and 2 positions because it helps in maintaining control of your vehicle. Also, crossing your hands during the test is not an automatic fault but it’s not usually the best practice because it means that you’ll only have one hand on the steering wheel which could lead to more mistakes than usual.

Do you mean I could fail for driving slow? The answer is yes, it could make you fail or reduce the score of your overall performance. But I’m trying to play it safe? I understand, nevertheless, during the test, you’ll have to show confidence and secondly, in reality, people on the road don’t drive so slow and they don’t also go above the speed limit. In order to make the road safe for yourself and others, you should drive within an acceptable speed limit that’s not too fast and also not too slow. If after some driving lessons you are still not confident on the road, consider taking the Safer Driver Course and watch what a difference it’ll make! 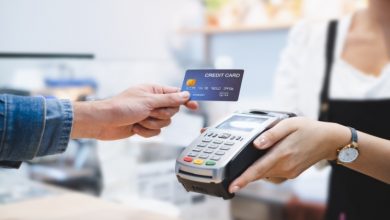 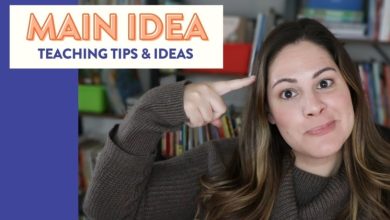 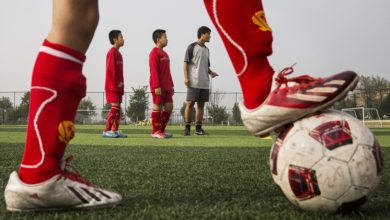