Whether it’s a new job or a spot at one of Pune’s top colleges that has brought you to the city, you’re finally here. You’ve been waiting for this day for a long time. A new city, with new people, and a new place to live. And since Pune is a veritable hub for young people, you can’t wait for the excitement that it’s going to bring. There’s just one teeny tiny issue. As you move into your rental flat, you can’t help but be a little apprehensive about how you’re going to live with flatmates in Pune. After all, you’ve never shared your space before. And this is going to be a complete stranger. How will you get along? What should you know about each other? What if you have nothing in common? Well, don’t worry about it because we’ve been there. We know just how tricky roommate relationships can be. Which is why we’ve brought you a list of dos and don’ts to make your life a lot easier when living with a roommate in Pune:

DO get to know each other

If you’re going to treat your flatmate like a stranger, you’re obviously not going to be able to bond with them. So, greet them with a friendly face and be open and welcoming especially in the first few weeks after moving in. You can start simple by sharing your likes and dislikes and asking them about theirs, or go out together for a meal outside of your flat. Playing ice breaker games, talking about how you grew up, or bonding over a TV show that you both like or a song that you both enjoy can be great conversation starters even if you have nothing else in common. Finding out more about each other will make it easier for you both to feel comfortable sharing your space.

DO be considerate of their needs

Just like any other member of your family, living with a flatmate will involve some give and take. And unlike the members of your family, your flatmate probably grew up very differently from you. So, there’s a high chance that you won’t have the exact same way of doing things, whether that’s due to your schedule or your background. So if you want to avoid any friction from your basic differences, the best rule to follow is simply live and let live. Be considerate of your flatmate’s needs as long as they don’t actively inconvenience you. There might be some things that you have to compromise on, but it will be worth it if it allows you both to get along better. Just make sure that you give advance notice if you’re planning to do something which might inconvenience them (like inviting your friends over or playing loud music) and vice versa so you can both plan accordingly.

One of the major reasons that flatmate relationships can be so difficult to navigate is due to lack of communication. If you’re not talking to your flatmate about your needs and wants, they won’t be met, and this will lead to passive-aggressiveness and resentment. Instead, make it a habit to communicate your needs regularly and politely with your roommate. Even if you’re not great friends who spend all your time together, schedule a monthly check in so that you can both hash out any issues and also just catch up on life. If you’re both honest with each other about your expectations, there’ll be less reasons for friction. And you’ll be amazed at how much stress and unpleasantness you can avoid in the future as well.

Living with a roommate in Pune is bound to be quite an intimate experience. You’re not just sharing your space, but also your life with someone else. But that doesn’t mean that you’re entitled to know everything about them. Do not go snooping into your roommate’s belongings or their personal life just because you’re curious. If your roommate is a private person and doesn’t share a lot about their life with you, allow them their privacy. Even if you and your roommate are cool with sharing some things, it’s best to ask for permission rather than forgiveness when it comes to borrowing something personal. And don’t go talking about them behind their back to try and gain more information either.

A simple lease free printable basic rental agreement should clearly state the duration for which the property has been leased out. You can clearly state that a tenant should keep the residential property clean and sanitized at all times.

Of course, you’d love to have the perfect relationship with your roommate and end up as BFFs, but sometimes it just doesn’t happen. You could be two very different people and not have much in common. Whatever the case may be, it’s alright if you and your roommate don’t end up fast friends. There’s nothing worse than a forced friendship. So, take some time to see if things work out organically, but you don’t need to go out of your way to make them happen. As long as you have mutual respect for each other and don’t feel uncomfortable in your own home, you’re doing okay. You’ll have plenty more opportunities to make friends outside of your flat after all.

These are some of our top do’s and don’ts which you should keep in mind when it comes to having healthy relationships with your flatmates in Pune. So, put them into practice and have a great time together. 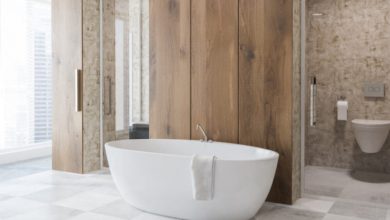 Best Bathtubs for your bathroom 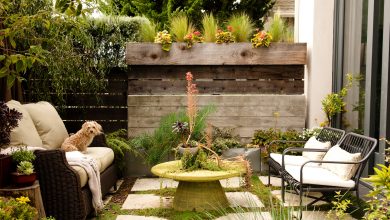 5 Small Patio Furniture You Should Add to Your Yard 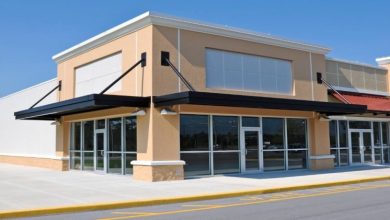 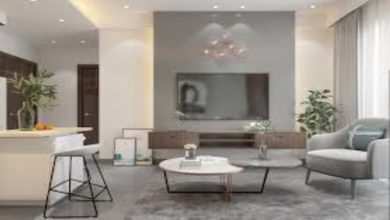