Astaxanthin, a member of the algae family, is a powerful antioxidant exhibiting unique hydrophilic and lipophilic characteristics.  It is highly fat soluble, therefore it can be consumed with oil. It belongs to a family of natural ingredients known as carotenoids. Carotenoids are the chemical compounds present in food that give them nice colors naturally.  It can also be produced in the laboratory from petrochemicals. Astaxanthin can be found in animals such as shrimp, lobsters, rainbow trout, salmon, and even in flamingos. All these animals appear pink in color, due to the presence of astaxanthin.

One interesting property of Astaxanthin is that it does not convert into a pro-oxidant, unlike some other antioxidants.  Thus it doesn’t cause harm to the body. Studies have also shown that astaxanthin is not converted to vitamin A when consumed by the body. There is no record of toxicity.  The only proven fact is that, when consumed in large quantities, it can make the tissues and the skin start turning pink. Fun astaxanthin trivia –  flamingos are naturally white, but when they are fed food that is highly rich in astaxanthin, they start turning pink.

Let us look further into the health benefits of Astaxanthin

Astaxanthin can also be used to boost and improve brain health. There are various brain diseases that occur as a result of oxidative stress affecting memory and cognitive functions. This oxidative stress damages and often destroys brain cells.

This is a disease of the brain, which progressively damages the brain cells, gradually leads to memory loss and a reduction in cognitive functions.  Brain cell damage is sometimes caused by oxidative stress. If a person with Alzheimer’s disease is not immediately attended to and the symptoms worsen, the person will not be able to remember events that occurred very recently. It is said to be the most common type of dementia.

The foods where you can find Astaxanthin

It is quite important to know the food products that contain Astaxanthin if you are interested in maintaining and living a healthy life. These foods include mainly aquatic animals such as shrimp, salmon and some of the pink looking aquatic animals you can easily find.

The dosage of Astaxanthin 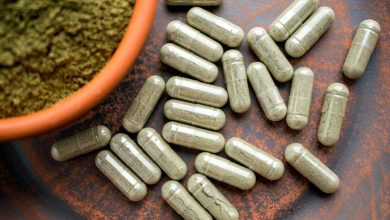 The Famous and Foremost Dealers of Bulk Kratom Supplement, and Their Areas of Distributing This 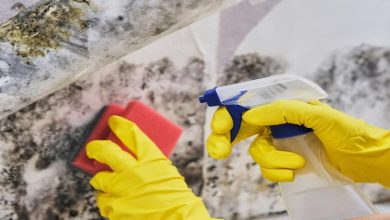 Mold and Dampness: What Are Their Health Risks and How to Prevent Them? 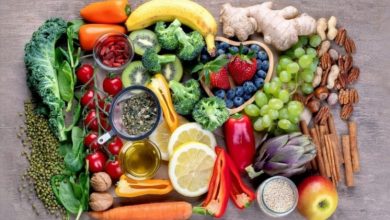 12 Healthy Ways to Boost Your Immunity 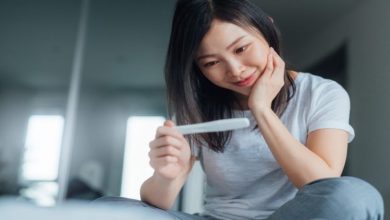