ACV, better known as apple cider vinegar has been in use as a common home remedy for the treatment of various health ailments, as an effective natural preservative, and as a disinfectant. Today, it is best known as a blood sugar regulation and weight loss aid.

Similar to other vinegar types, the main component in ACV is known as acetic acid. It also contains many other substances including bacteria, and malic, citric, and lactic acids. Many people have claimed that ACV is effective when it comes to boosting your health, and science has backed up many of these claims.

The acetic acid present in apple cider vinegar seems to block the enzymes that help the body to digest starch. This results in a lower blood sugar response, especially after eating a starchy meal such as bread or pasta.

Consuming apple cider vinegar with or before a meal can produce a favorable satiating effect.

In Japan, a 12-week study proved that people that consumed around 30 millimeters of ACV a day, all experienced a 1 to a 2-pound reduction in their body weight. BMI (body mass index), triglycerides, visceral fat, and waist circumference were also modestly reduced.

Excessive stress and intense exercise often lead to lactic acid that builds up inside the body, which leads to tiredness and fatigue. With its enzymes, potassium, and amino acids, ACV can assist with restoring vitality. The antioxidants present in apple cider vinegar stabilize blood sugar and help decrease blood sugar which helps to mitigate the effects associated with oxidative stress.

While the most common suggestions for sunburn often include a cool bath, a cold water compress, moisturizer, or aloe gel, some people use ACV. Adding the vinegar to cool or tepid bath water or mixing it with cold water in a spray bottle can help to relieve discomfort and pain.

There is minimal evidence available that ACV can relieve or help heal the pain from sunburn when compared to other treatments. However, it does have outstanding antibacterial properties that can help avoid skin infections that are caused by skin injuries or sunburn.

– Acne And Other Skin Issues

ACV can be used to dry pimples out. When applying apple cider vinegar to the face, the solution must be diluted as it could cause a reaction if not diluted sufficiently.

Even though studies and evidence that support using ACV to treat acne are still relatively lacking, studies have suggested that it might help to improve the appearance of a common condition such as varicose veins if applied topically.

As one of the time-honored elixirs for sore throats, ACV gargles and drinks are believed to relieve the pain associated with pharyngitis (a sore throat). Even though there may be various protocols and recipes, the basic recipe usually involves 1 teaspoon of honey, 1 teaspoon of ACV, and cayenne pepper (a small pinch), combined together in warm water.

Proponents may claim that ACV has effective germ-fighting abilities, and the capsaicin in cayenne pepper helps to alleviate pain, but the research on ACV capacity to treat or fight sore throat is lacking. At the same time, if the solution is not diluted properly, the vinegar could damage the esophageal tissues, which can result in dysphagia (difficulty swallowing).

Some people believe that ACV might keep smelly armpits and feet in check. This may have to do with the fact that ACV could help to balance the pH in the skin and also fight the bacteria responsible for causing body odor.

To use apple cider vinegar for body odor or smelly feet, the solution should first be diluted in water. A cotton rag, small towel, cotton pads, or balls can then be used to apply the solution directly to the affected areas. Even though the scent of the vinegar may be noticeable, the smell usually dissipates once the solution dries out.

The fermentation process used to produce ACV encourages the proliferation and growth of “good-for-your-gut” microbes. Eating fermented probiotic-rich foods can enhance the immune system and improve digestion. In addition to the probiotics present in ACV, there are various other properties that are great for gut health. 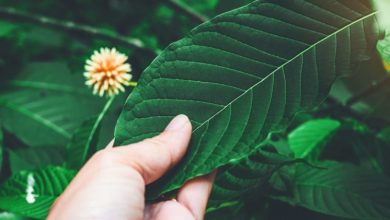 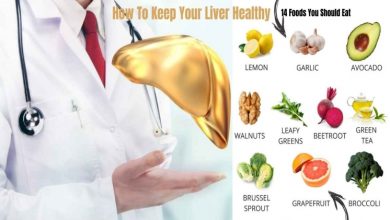 How to keep the liver healthy? 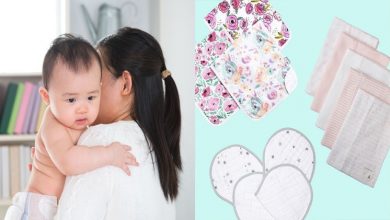 How crucial are baby burp cloths? 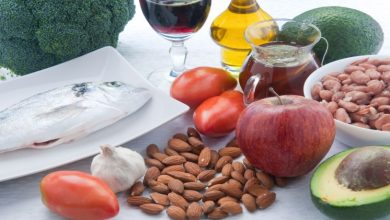 How To Manage Cholesterol With Diet?