Simply put, ovarian cysts are sacs (either solid or fluid-filled) that grow in or on the ovaries. For the uninitiated, ovaries are located in the pelvis and are responsible for making female hormones. Every month, ovaries release an egg, which is called ovulation. Functional ovarian cysts are often a result of ovulation and do not cause serious symptoms. If the cyst doesn’t go away on its own, the patient can have certain symptoms, including pain and discomfort. If you live in New Jersey, check with top doctors like Ulas Bozdogan MD, for advice and treatment. In this post, we are sharing some basic details about ovarian cysts.

What Are the Common Symptoms?

Typically, ovarian cysts are harmless and don’t cause many symptoms. If the cysts grow in size, you have unexplained belly pain on either side of the abdomen, weakness, discomfort, fever, and dizziness. Pelvic pain is often considered one of the common symptoms of ovarian cysts, although other factors could trigger it.

What Are the Types of Ovarian Cysts?

Functional ovarian cysts are a part of the menstrual cycle and go away on their own. On the other hand, follicle cysts are formed when the sac containing the egg doesn’t open to release the egg. These follicle cysts typically disappear in about two to three months. After the release of an egg, the follicle usually shrinks, but when that doesn’t happen, and the follicle has a buildup of fluids, a corpus luteum cyst is formed. These cysts can disappear in a few weeks. If there are too many small cysts on the ovaries, the patient has polycystic ovary syndrome (PCOS), impacting fertility. Various factors can cause ovarian cysts, including consumption of fertility drugs, pregnancy, pelvic infection, and endometriosis.

How Are Ovarian Cysts Diagnosed?

Many women do not have any symptoms of ovarian cysts. If there is pain or discomfort, the doctor may do a pelvic exam and order a few routine tests. A regular pregnancy test can help diagnose a corpus luteum cyst, while ultrasound can show a better overview of the ovaries to find possible cysts. Laparoscopy, which involves using a tool with a front camera through the abdomen, can be considered for some patients.

Just because you have ovarian cysts doesn’t mean it is a reason to worry. Unless ovarian cysts impact your ability to get pregnant or cause other symptoms, you may not need treatment. However, checking with an experienced gynecologist is always advisable. 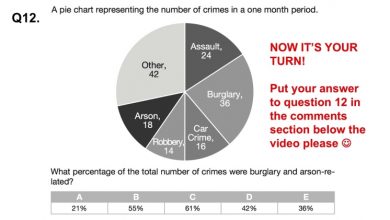 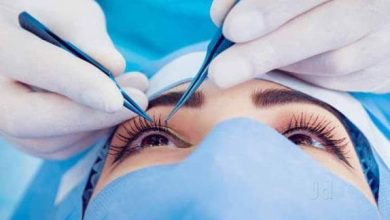 What is Laser Eye Surgery? 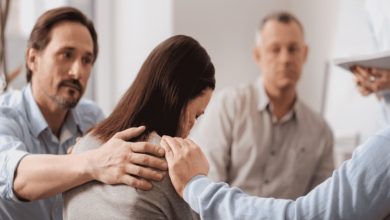 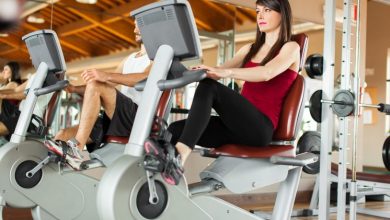