Did you know that 10,000 Coca-Cola soft drinks are consumed every second? Wow! And that’s not all. There are many other out-there facts about Coca-Cola that are in the article below. If you love drinking Coca-Cola, you will want to keep reading.

During World War II, Red Army General, Georgy Zhukov, was gifted a special clear version of Coca-Cola, because he loved drinking Coca-Cola, but didn’t want to be seen associating with capitalist America. The clear Coke was more like vodka in appearance, so it was more acceptable among Russians.

In 1985, Coca-Cola became the first soft drink to be in space! And it beat Pepsi there by a mere 8 hours. Good for you, Coca-Cola.

In 1886, Dr. Pemberton who was the inventor of Coca-Cola was only selling 9 drinks a day. He might have been wondering if this is the best business to be in then. But now, Coca-Cola sells 1.9 billion servings daily! What a glow-up!

Coca-Cola started using recycled material in their bottles in 1991, which was way before the green movement of the 21st century. Not only that, in the beginning, Coca-Cola used glass bottles exclusively. A lot of these vintage Coca Cola bottles sell for thousands of dollars nowadays!

The Cola part of Coca-Cola comes from the fact that the Kola nut, which is extremely high in caffeine, is used in Coca-Cola. This nut comes from West Africa and is part of the cacao family. It was used in the original recipe, but it’s not sure if synthetic chemicals have replaced it in the modern version.

You might have assumed that Americans drink the most Coca-Cola in the world, but Mexicans beat Americans by a mile. On average, Mexicans drink 745 Coca-Cola beverages per year, as opposed to 401 for Americans. Didn’t expect that, did you?

Are you looking to become multi-lingual? Well, how about you add the two most well-known words to your vocabulary. Everywhere you go, people will probably understand you if you say ‘OK’ or ‘Coca-Cola’. You will never have to worry about dehydration at least. A-ok!

As you can imagine, the two countries in the world that don’t sell Coca-Cola are Cuba and North Korea. They are definitely missing out, don’t you think?

The Coca-Cola Company became the first Olympic sponsor in 1928 for the Summer Games in Amsterdam. That began the long trend of many corporations sponsoring the Olympics and keeping the tradition going.

Now You Know Some Crazy Facts about Coca-Cola

If you ever run out of conversational material at a party, you can use the facts about Coca-Cola mentioned above to get it going again. Awesome, right?

Enjoyed this article? Don’t forget to check out other articles related to Advertising & Marketing, Entertainment, and Technology on our website. 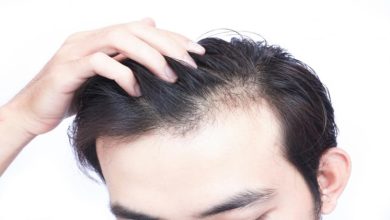 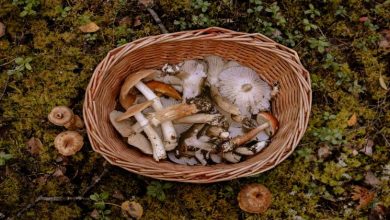 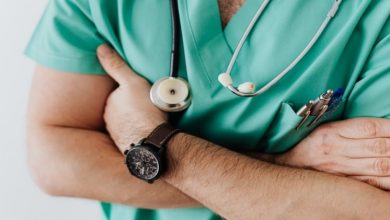 Caring Careers: A Guide to Jobs In the Care Sector 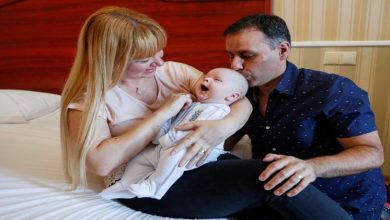 Is Surrogacy Legal in Ukraine?