Home to the Burj Khalifa, the Dubai Mall, and a collection of world-class attractions, everyone knows that Dubai has everything a traveller would want for their next destination. However, there is more to Dubai than meets the eye and there’s a good chance that some of the facts we’ve compiled below may just surprise you.

Here are our top picks for the 7 interesting facts about Dubai that are sure to amaze you.

The UAE has two national airlines

Before we jump into the interesting facts about Dubai. It’s worth mentioning that the UAE is in a unique position of having two official flag-carrying airlines. These are Emirates and Etihad, based in Dubai and Abu Dhabi respectively, sharing equal status in the eyes of the nation.

According to the government of Dubai Media Office, Dubai hotels rank number 1 globally in terms of occupancy rate for the 1st quarter of 2022. This is particularly noteworthy since Dubai was in direct competition with some of the world’s top cities such as Paris, New York, Las Vegas, London, Bangkok, and others.

Dubai’s reputation as a city given to leisure is well-founded. Since January 2022, the official working hour in Dubai and the UAE is Monday to Thursday from 7.30 AM to 3.30 PM, while work on Friday ends at noon sharp. This means that Dubai residents have a 2.5-day weekend following a 4.5-day working week.

A golden reason to lose weight

Believe it or not, Dubai has a golden weight loss program launched in 2013. Participants who are able to lose a minimum of two kilograms (4.4 pounds) of weight during the month will receive one gram of gold for each kilogram of weight lost. Two grams of gold translates to approximately AED 400 (INR 8,649)!

The government wants you to be happy

We’re not pulling your leg here–Dubai (and the UAE) has a Minister of Happiness looking out for people’s happiness. The minister is tasked with promoting happiness for people living in Dubai along with the other six Emirates through integrated plans, programs and policies.

The Dubai Police Force has the coolest cars

Compared to other police forces, the Dubai Police Force knows how to roll. They rock a number of super sportscars such as the Bugatti, Ferrari, Bentley, Lamborghini, Camaro, Mercedes and a whole lot more.

There are ATMs that distribute gold

It’s been reported that approximately 40 percent of the world’s gold goes through Dubai, which means the city is the ideal place for some gold shopping. To help speed the process along, the government installed numerous gold ATMs dispensing actual gold bars. You can find these gold dispensing machines at the Dubai Mall and Atlantis, The Palm, among others.

The Palm Jumeirah is visible from outer space

For all intents and purposes, the Palm Jumeirah can be considered a miracle as it is an artificially constructed series of islands rising from the depths of the sea. Millions of tons of boulders were delivered from the neighboring emirates with huge ships and sand was sprayed on the middle of the water for weeks. Eventually, the outlines of a palm tree took form and are now visible from outer space. 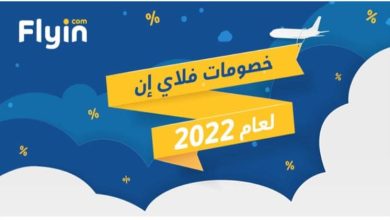 FlyIn coupons | The best companion in your travels 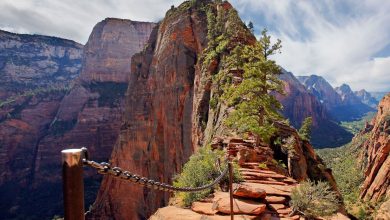 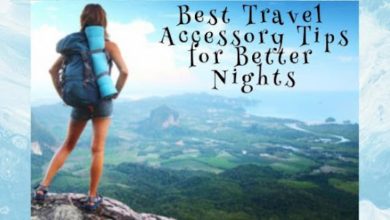 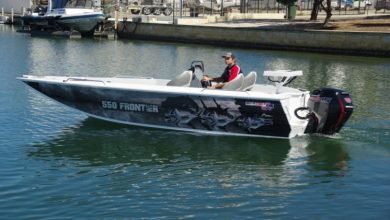