Driving is a big part of most of our lives. We rely on it to get to places, but it’s also a dangerous activity. As a result, countries from around the world have interpreted aspects of it differently, with some interesting laws arising.

It’s nothing too remarkable that your car could get clamped for illegal parking – this is the case in many countries around the world. Tow trucks for municipal purposes are particularly efficient in Germany, though, in which cars are lifted onto the tow truck in a matter of seconds and with frequent regularity. The owner of the car must pay for the tow truck service, even if they’ve moved the card by the time the tow truck has arrived.

Germany is also famous for having no speed limits on its motorways. What many people don’t know, though, is that it’s illegal to stop on these motorways for a break.

Getting splashed is part and parcel of walking on the sidewalk in a rainy country. But in the UK, if you’re deemed to have purposefully driven in a puddle beside someone, you can be liable to getting points on your license and a £5,000 fine. This law came into effect soon after there was an increase in incidents of pedestrians getting soaked.

Driving on certain days in Beijing

Unsurprisingly, Beijing is a busy, crowded place with millions of residents. To tackle the pollution that arises from this, as well as traffic issues, China’s government issued number plates that dictated when you could and couldn’t drive. Even and odd numbers on the plate mean that cars take it in turns which days they could drive. These laws are increasingly related to pollution – on red alert days for air pollution, driving restrictions increase.

Headlights on at all times

In Sweden, drivers must have their headlights on at all times. The reasoning behind this is somewhat unknown, but headlights are not just reserved for nighttime use. If you’re driving without headlights on, even if it’s 11 am in the morning, can land you with a fine.

Modern Swedish-sold cars tend to have this functionality built-in, so headlights always come on automatically. This helps out tourists who otherwise wouldn’t know about the rule.

It’s not just Sweden but all of the Nordics, too. This leads us to believe it could be something to do with daytime hours. In winter, there can be very few hours of daylight (often as low as 1 or 2), so headlights should always be on.

No beeping at nighttime

The UK has another law surrounding being courteous. That is, no driver is allowed to honk their horn after 11:30 pm and before 7 am in a built-up urban area. The reasons are obvious, of course, that it causes disturbance and noise pollution to people trying to sleep. Punishment for this one can be a fine of up to £100, but the law doesn’t apply if the horn is used out of absolute necessity regarding danger.

The use of the horn itself is used entirely differently around the world. In the UK, it’s often perceived as aggressive because it’s infrequently used – often being reserved for scolding someone for poor driving. But in much of Asia, it’s used several times per minute to let everyone know your position on the road. 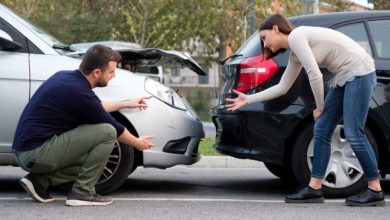 How to Reduce Road Accidents Risk in Atlanta 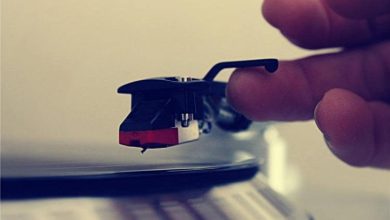 Five things you need to own to be successful 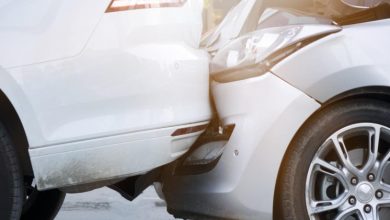 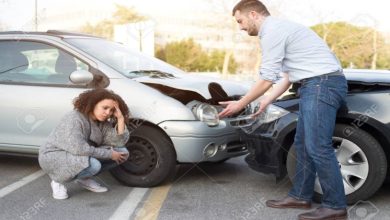 Incredible advantages of hiring an auto accident attorney in Tucson