Cryptocurrency is gaining much popularity these days. Many newcomers are eager to invest in this industry at present. In case you too want to invest, here are five crypto coins to look into.

Polkadot (DOT) is an advanced blockchain platform that allows the creation of customized applications, blockchains, and other protocols. Its goal is to allow different independent chains to scale with its blockchain-of-blockchains architecture. Polkadot aims to enable a scalable ecosystem where all can interact seamlessly on one chain. While it may be too early to tell if Polkadot will succeed at fulfilling all its promises, it has delivered on some of them so far.

To do this, Polkadot uses what it calls parachains. Individual networks are secured by the network’s validators and can communicate with each other through a central relay chain. Polkadot’s purpose is for these parachains, or individual blockchains specializing in their niche services (e.g., finance or data), to talk to each other instead of needing an intermediary third party to do so.

That allows for interoperability among blockchains because they’re all sharing information on the same network, rather than relying on third parties like centralized exchanges (where users from different cryptocurrency projects need to go to exchange their cryptocurrencies).

You are likely to have many questions right now. How to buy Polkadot? Why should I buy DOT? The link above will help you with all those queries and show you how to buy DOT.

Cardano is a cryptocurrency project that’s designed to be accessible to everyone. It is one of the first crypto projects to be based on peer-reviewed academic research. It aims to be the platform for smart contracts, similar to Ethereum.

Cardano is still in its early stages, so you can get in while prices are low. However, it is designed around creating an economy that works for everyone. So, there has been a lot of interest in Cardano since the project began in 2015.

Cardano is a fork of Ethereum and uses a proof-of-stake protocol called Ouroboros instead of proof-of-work like Bitcoin. This means it’s better by design (instead of just by design choice) at reducing energy consumption, which may also make it more scalable than other cryptos that use proof-of-work protocols.

Tezos supports Turing’s complete smart contracts and offers a platform to build decentralized applications. Tezos uses a blockchain-based account balance system. That allows each network participant (or node) to check whether each transaction follows protocol without needing to run through all prior transactions to validate their current state of authority over funds in their account or account balance system (ABS).

The ABS also enables users with less computing resources than those needed for proof-of-work systems like Bitcoin, making it a more accessible and less environmentally taxing mining process.

Its proof-of-stake algorithm incentivizes nodes with XTZ. Tezos’s native cryptocurrency token can also be used as payment within its ecosystem (among other things). Tezos was founded by Arthur Breitman and Kathleen Breitman in 2017 after a contentious initial coin offering—and is managed by the Tezos Foundation.

Bitcoin is the cryptocurrency that started it all and has been the primary driver of the crypto market ever since. Bitcoin’s current market cap is $126 billion, with a circulating supply of 18.3 million bitcoin coins. Bitcoin has had several boom-and-bust cycles in its short lifespan, making it a high-risk investment; however, if you time your investment right, you could be rewarded with a sizable return.

You can buy bitcoin from cryptocurrency exchanges using your bank account, credit card, or debit card. When buying cryptocurrencies for the first time, you may find that it’s easiest to make your purchase through exchanges, as these companies have created easy ways for people to buy cryptocurrencies using their fiat currency. Exchanges are also good places to store some of your cryptocurrency holdings until you’re ready to sell them for cash. However, exchanges aren’t without issues: for example, hackers have attempted and successfully stolen bitcoins from several exchanges over the years.

Binance Coin is a cryptocurrency issued by the Binance exchange. It was created as a way for holders to pay for Binance trading fees.

Up until July 2019, holders of Binance Coin received discounts on their exchange fees if they used the coin to pay for them. However, these discounts were recently discontinued, and now BNB can be used simply as a currency with which to make payments on the platform. Many new coins enter the market with such payment options in mind; the fact that an established player like Binance has implemented this feature is noteworthy.

Now that you know which cryptos are dominating the market, it will be easier for you to decide which one you want to trade. 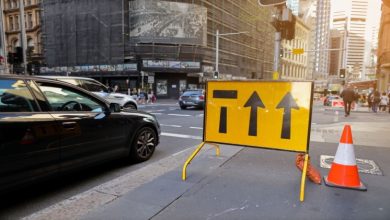 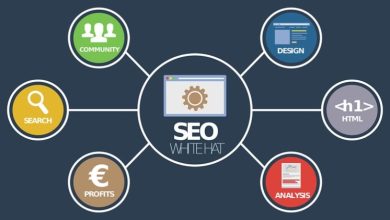 4 Etsy SEO Tips to Help Your Customers Find You 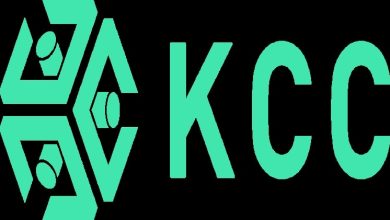 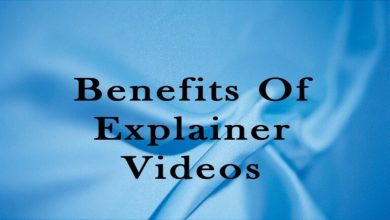 What are the benefits of Explainer videos?