Card games are amongst the oldest forms of entertainment. The earliest known mention of playing cards goes back to China’s Tang dynasty in the 9th century. Since then, digital transformation has kicked in. Card games are now a far cry from their hand-painted ancestors. Players have access to a range of innovative virtual games, from fresh takes on timeless classics to inventive games that expand on beloved franchises. So, we bring you four exciting card games to play online.

Published by Blizzard Entertainment, Hearthstone is arguably the flagship of online collectible card games. The influence of Magic: The Gathering is palpable in the design of this card-battling game.

So is the lore of World of Warcraft, as the game originally went by the name Heroes of Warcraft. Yet, Hearthstone quickly stood on its own feet to become a staple of the CCG genre. And a go-to entry for esports tournaments.

In Hearthstone, players first select a hero with a unique power. Be them a shaman or a warrior, they then wave a deck of monsters and relics to battle their opponents. This turn-based game also includes a crafting system, as well as side quests that reward players with new cards and other in-game assets.

If you love Hearthstone and Magic: The Gathering, Gods Unchained might be right up your alley. The only difference is, this digital card game stems from the Ethereum blockchain. In other words, players get paid to play. Indeed, they earn cryptocurrencies every time they battle each other out.

Just like Hearthstone, Gods Unchained is a turn-based card game. Players need to fight and outsmart their opponents to gather the best possible deck of cards. As the game gives complete ownership over in-game items, players can keep their cards or sell them to the highest bidder for some $GODS tokens.

Apart from its riveting gameplay, this play-to-earn game of strategy also stands out for its top-notch graphics. With an original blend of fantasy and mythology, Gods Unchained boasts stunning looks. And that is in no small part thanks to Chris Clay, who worked as game director of Magic Arena before jumping on board the Gods Unchained train.

Are you a fan of the one and only monster-slayer, Geralt of Rivia? Then you might already be familiar with this virtual card game. Indeed, Gwent was a game within the game before turning into a title of its own. The game first hit the screens in The Witcher 3: Wild Hunt. Gwent eventually grew so popular that the Polish studio CD Projekt Red developed a standalone version in 2018.

And this digital collectible card game builds upon the lore of The Witcher masterfully. Therefore, fans of the series are sure to enjoy facing iconic characters in epic duels. But Gwent might also appeal to casual players, thanks to its straightforward gameplay.

So, are you running out of patience waiting for Wild Hunt to drop on PS5 and Xbox? Choose your faction and win match after match on Gwent. On the plus side, the game is totally free to play.

Some card games don’t age. Blackjack certainly doesn’t. In this game of skill, the goal is simple – to beat the dealer! Players need to stack up cards that exceed the dealer’s hand value, getting as close to twenty-one as possible. If their hand adds up to over twenty-one, though, the dealer wins.

Blackjack has to be one of the most exhilarating card games. Compared to many table games, this fast-paced and tension-packed game also allows more control over the odds. That is why blackjack remains a hit in all casinos around the world.

And with the rise of online casinos, players can stay at home and still join in on a fun game of blackjack. No need to travel to Vegas, thus, you’re just a click away from finding out the best sites for online blackjack in India. Reviewers have scoured the web, testing every site to put up a list of the safest and most lucrative platforms to play real money blackjack. They have also hunted down the heftiest promotions, such as welcome bonuses. And if you’re not too familiar with the rules, just check out some free expert tips to hone your strategy! 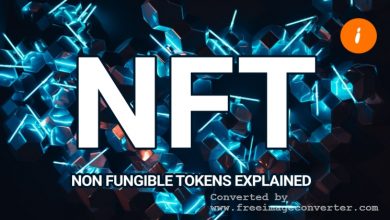 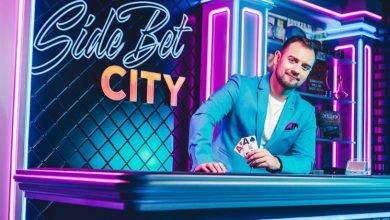 How to Make the Most of the N1 Bet Bonuses 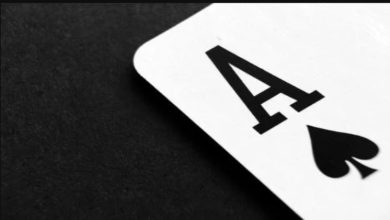 The Benefits of Gambling at a Live Casino