Whether you’re a seasoned driver looking to establish a foothold in a lucrative niche, or you’re thinking about switching careers and picking up your CDL (commercial driver’s license) any time soon, you might be in luck.

There are some incredibly rewarding trucking jobs out there right now, provided you know what to watch out for.

In an effort to help point you in the right direction, here are some high-paying trucking jobs you can find in 2022. The talents of a trucker are in high demand, so perhaps now is the perfect time to reach out and seize the opportunity.

With a relatively small yet growing share of the market, hot shot trucking is becoming popular among those who want to work independently and often.

In hot shot trucking, delivery time is extremely important, and the driver is usually ready to accept a wealth of different high-priority jobs in the blink of an eye.

Thanks to the ease with which you can find jobs like this on load boards nowadays, many drivers see hot shot trucking as a lucrative alternative to regular fleet work.

Ice driving pays very well because, naturally, the risks are much higher than most other trucking jobs.

While you can be paid tens of thousands of dollars over only a handful of months through ice road trucking, these jobs are fairly hard to land, and that’s even with increased demand for truckers in today’s climate.

You’ll probably need a wealth of driving experience and some advanced qualifications to land one of these jobs, and even then, different companies have different requirements, so it’s hard to say whether or not you’re eligible even with the right certificates.

Hazmat shipping can be tiring and potentially dangerous work, and it might require you to have a special kind of license called a hazmat endorsement, but it’s generally a higher-paying gig than regular trucking work.

These kinds of contracts are constantly on the lookout for new truckers it would seem, so it may prove to be highly valuable for you.

It’s also worth noting that many companies will be willing to cover the costs of the tests for the hazmat endorsement, so don’t rule it out as a possibility just yet.

Team driving typically pays more because you end up driving further in the first place. If you don’t mind the company, team driving can be a superb way to make a great deal of money, and form some meaningful connections at the same time.

It’s imperative that you connect with your partner, since you’ll be spending so much time with them in the truck, but if you’re personable and you’d rather have the support while you’re out on the road, it could be the perfect way to make some extra cash.

You will probably have to spend a huge amount of time away from home, however, but this is the case with a great many trucking jobs, so as always, it’s all about weighing up the pros and the cons before you commit. 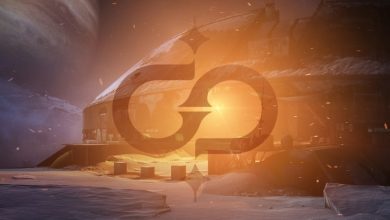 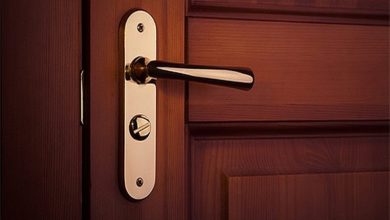 LOCKSMITHS IN SINGAPORE, EFFICIENT AND AFFORDABLE 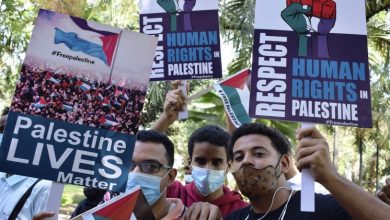 How can you support Palestine today regarding Israel’s oppression? 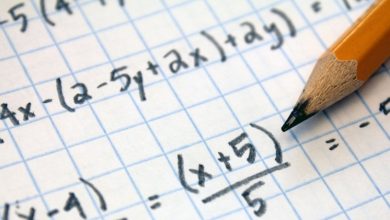 Importance of an Online Math Solver